With a love of all things house, and influences which ranged from classic house luminaries such as; Frankie Knuckles, David Morales, MK, Todd Terry and Armand Van Helden, to then rising bass house stars such as Curtis Gabriel, Sonny Fodera, Tough Love, Low Steppa, and Gorgon City, Mack & Diesel was both a melting pot of all of those influences, plus Taidgh and David’s unique take on house music.

The duo has steadily built a growing, dedicated, and supportive fanbase over the years due to the high quality of their musical output, and have received support from both local and international radio DJ’s, and house luminaries such as Hardwell, MK, Bakermat, Tough Love, Curtis Gabriel, and Todd Terry amongst many others. 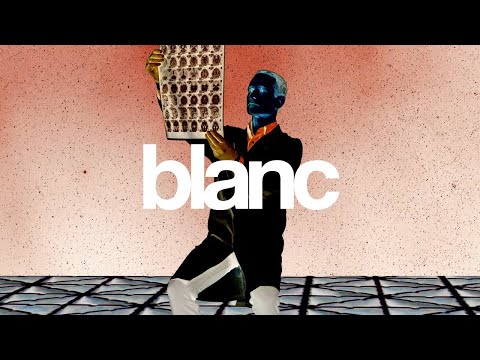 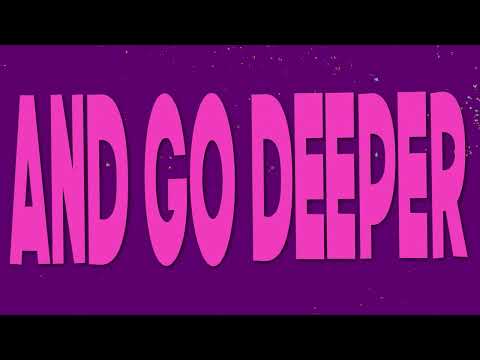 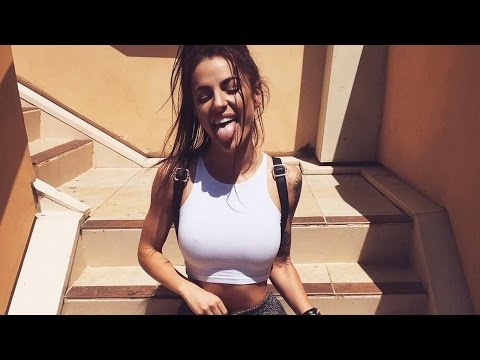 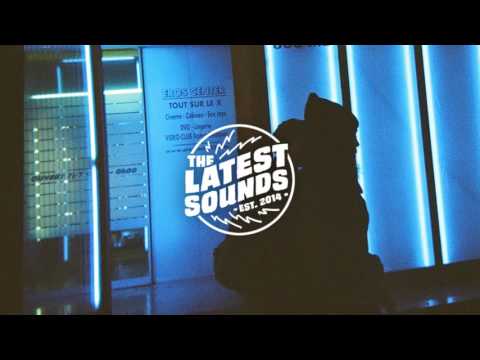