Macrogrizzly are a Carlow/Kilkenny, Ireland based fourpiece formed in 2009. The band play the odd live gig as well as more often, web gigs from their Shed - an innovative way to promote themselves though it does seem to be slowly catching on as a format.

Their music has been described as 'poppy' by some, '80s' by some more and 'the kind of thing experimental aliens might well have attempted' by others, but either way, the band have quite a lot of tunes, varying from electronica to rock.

They like to write music, and then play it at people. 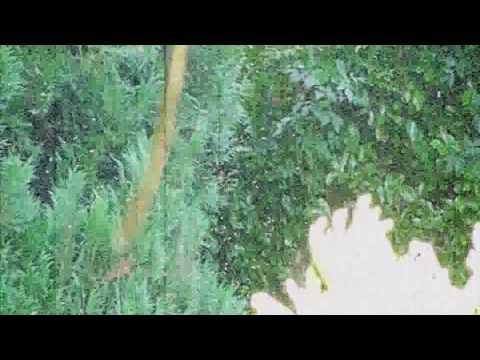 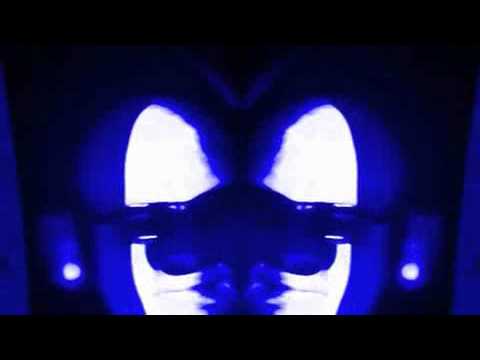 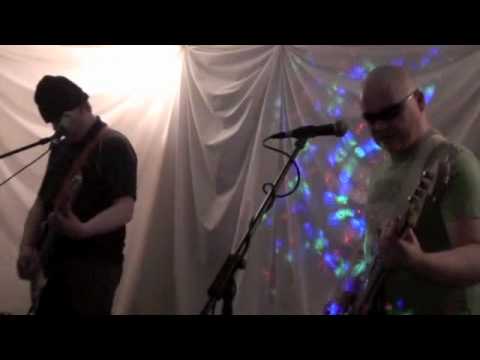 Influences:
Cure and a lot of other stuff, Damned, Devo, stranglers