Majestic Bears are a folk band from Galway with a varying range of influences from Irish/American folk music, Trad, surf, pop and bluegrass. They released their most recent EP, Julia, in association with Citóg Records to critical acclaim:

"this new release ‘Julia’. . . well it’s just peerless. Boasting a heart warming title track, an ode to member Wayne Foy’s late grandmother, that cements him as my favourite singer in Galway." - This is Galway

Majestic Bears "will gently carry you away beyond the sea and to familiar places of simple beauty". - Musician.ie 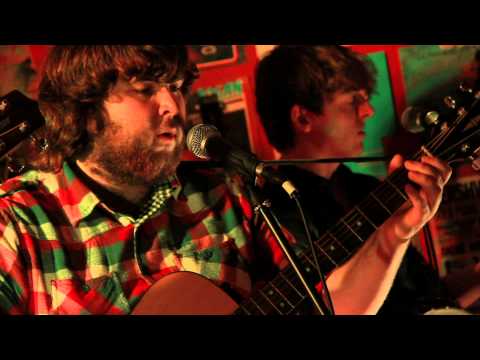 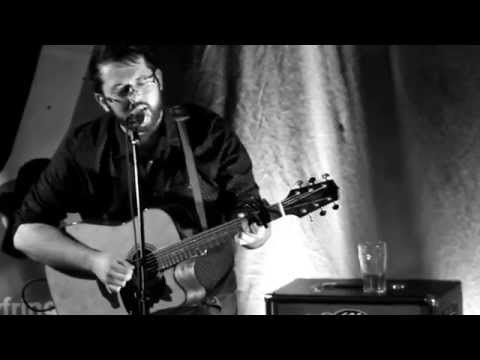