Italo-Irish singer-composer and latter-day bard, she is an artist who moves fluidily from music to poetry, to language. Her all-embracing organic work weds the classical to contemporary, the autobiographical to the mythical. She is the winner of the “BEST LYRICS” Prize for the song Per le Strade di Dublino (Festival “Botteghe d’Autore”-Songwriting context; Salerno –Italy- August 2008).

“A captivating presence, she has been described by Wally Page as having the “most amazing
passion in her voice” which makes her performances electric.” Cork Orchestral Society

She has spent many years performing concerts all over Europe including an extended period of ten years in Ireland. During this time she shared the stage with many well known Irish performers and bands such as Aslan, Kila, Mary Stokes, Julie Feeney and the legendary poet and songwriter Wally Page.

Five years on, back in Italy, she meets Kay Mc Carthy, the Irish singer and story-teller who starts a new paragraph in her artistic career: the recording of the album Calliope, produced by HELIKONIA-INDIE records, and distributed by EGEA MUSIC. Teaming up with fellow Italian guitarrist Andrea Rodo, Calliope was recorded live at Helikonia Studios in Rome over a period of one week, to best capture the energy and spontaneity of Maria Laura’s performance.
The broad scope of Maria Laura’s musical style encompasses such diverse influences as folk, rock and world music, and her passionate love for classical and Renaissance music shines through in this unique selection of songs. 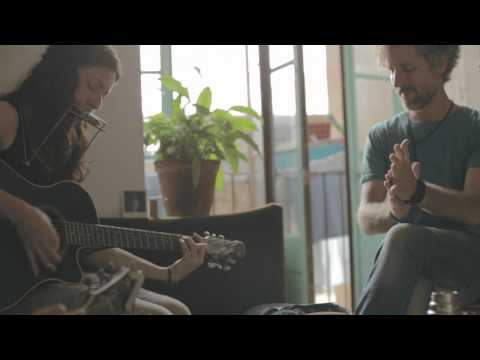