Elegant piano lines underpinning a delicate, high, sweet voice, is what Marita Connolly delivers to your ears. Since releasing her debut album, "In Disguise", in 2012, Marita has been described as "promising" and a "rising name on the Irish music scene" by national newspaper, The Irish Times, and has received airplay on national radio station RTE Radio 1, as well as on local radio.

Marita's music is piano-based acoustic pop/rock with a touch of the 70s (Joni Mitchell, Carole King, The Carpenters) thrown in.

Following the successful launch of In Disguise, Marita has spent the past 2 years performing around Ireland, and performs regularly in London. Her songs have been played on national radio station RTE Radio 1, as well as local radio stations Dublin's 98FM, Dublin City FM, Limerick Live 95FM, Cork 96FM, and Christmas FM.

The album is available to download at iTunes and amazon.com. You can buy the limited edition digipak CD with photos by award-winning Croatian photographer, Dragana Jurisic, on www.maritaconnolly.com.

Described in a live gig review by Unsigned & Independent Magazine as "extremely impressive" and with songs that are "catchy as hell", Marita continues to perform around Ireland and the UK as much as possible in 2014, to an ever-growing audience. 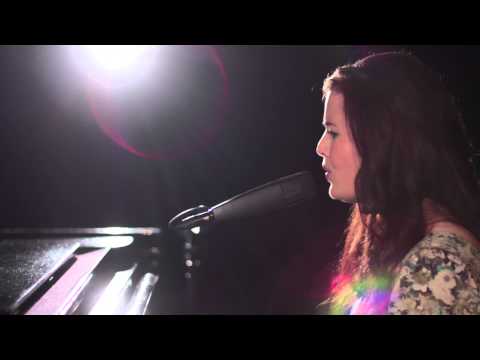 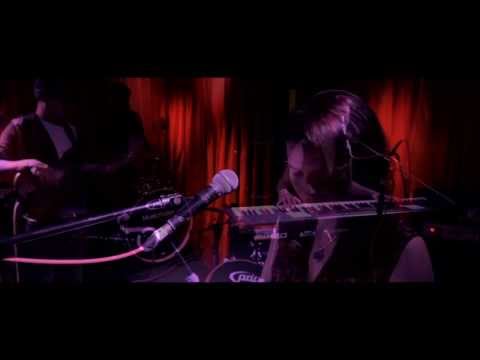 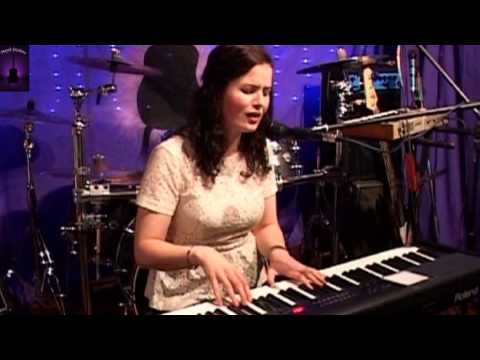 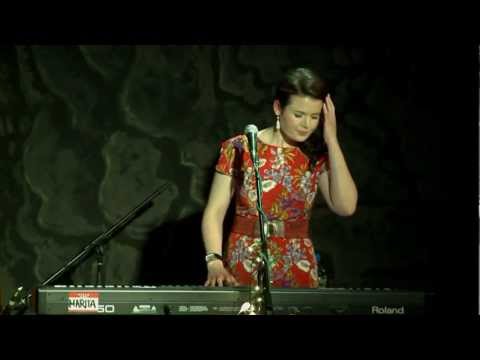