This power trio is far from your traditional rock based outfits. Featuring amplified 12 string acoustic guitars, lap steel, didjireedoo, pumping driving roots rhythms grooves that make this act one of the hottest and dynamic live acts around. The band is led by singer/songwriter and guitarist Mark Black Also featuring Seamus Devenny on drums and percussion and Brendan McGlynn on bass. The band are finished recording studio album number 3 which will be released in Spring 2012 and are hottly tipped by Stuart Clarke in Hot Press to be one of the bands to watch out for in 2012.

‘We went into the studio in October 2010 to begin the process of recording. Houses were converted into recording studios and peoples lives were turned upside down in a mass of cables, microphones, wall hangings, baffles. The snow fell and the country came to a collapse in a state of political mayhem and lack of leadership but inside a house in the wild north of Ireland we closed our doors to the outside world for 4 months. After the first 4 tracks had been recorded it was obvious that this was not going to be another laid back acoustic affair.’

We a proud to announce that we are now represented by Ireland's most respected Live booking Agency
[ www.amamusicagency.ie ] now representing us . 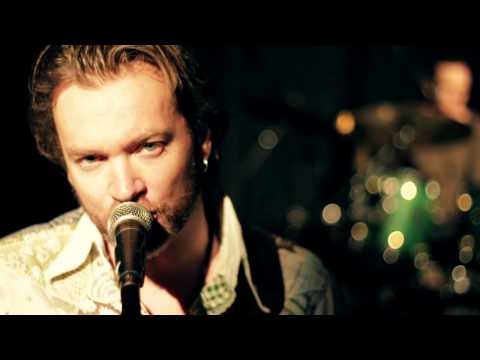 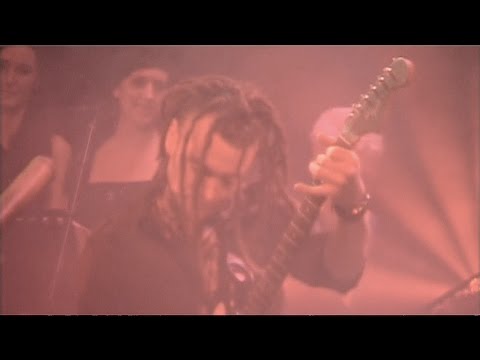 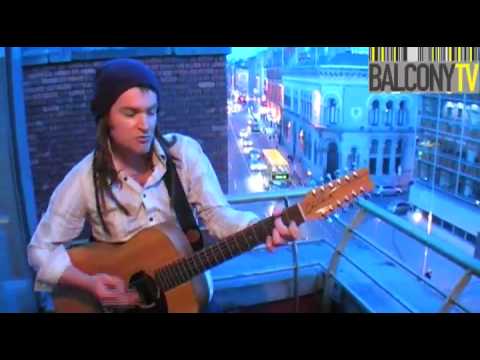 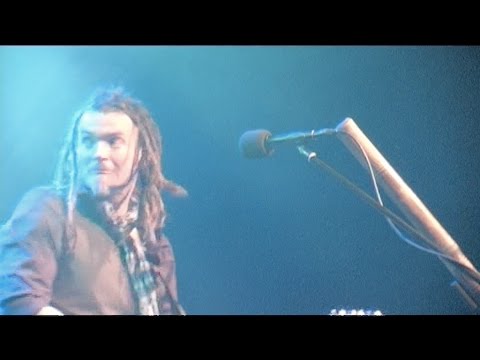