Irish singer-songwriter Mark Geary left Ireland with a one-way ticket to New York and a heart full of hope over twenty years ago. There, in Sin-é cafe, Mark honed his craft and sang alongside the best of them, including the late Jeff Buckley. Time Out NY said, “His delicate songs about love and defiance recall Richard Thompson and John Lennon.”

With five studio and three live albums, touring and live performances are still Mark's lifeblood. Interchanging between his beloved vintage Martin, Gibson, Spanish and electric guitars, Geary’s sound is stripped back. He treats his songs with trade-mark Geary honesty. His voice might be drenched in Irish honey, but his lyrics slice right through to the core revealing a life laid bare of human emotional frailty, failed relationships, tenderness, hurt, making amends, desire and parting.

Geary has featured on bills with musicians as diverse as Joe Strummer, Elvis Costello, The Pretenders, Coldplay and The Frames amongst others plus extensive headlining tours in Europe, the US and Switzerland. He has composed the full score for four films and has many songs featured in films and TV programmes.

The single The Forest released in May 2020 is exquisite. Its quietness is cathartic and evocative. It set a new path for Geary’s sound. It builds to a crescendo reminiscent of overflowing verdant Summer Irish forests. Mark says: “I woke up from a dream and there was a storm outside the window from my cottage in the forest, one of those real cinematic storms, with trees bending and lightning. I kept looking out at it all night, some nights there’s a tempest – whether it’s outside or in you. The day after, I wrote the song in one burst”.

Mark’s current single Spectre released in December 2020 is beautiful, dark, and haunting and features deftly interwoven layers of acoustic guitars. It was written during a time of intense, unbroken reflection, surrounded by nature. Mark says: “I'm writing and singing differently to my other songs, this comes from a place of understanding and forgiveness. It’s about loss, grief, desire, ancient stuff. I’m just so immersed in the creativity of what it is that I do.”

There’s a lot more to come from this prolific and talented songsmith. Mark says this time in lockdown has been a catalyst for deep thinking, picking up his pen and writing songs for his new album. His treasured guitar collection is always close at hand, each set up in a different tuning.

During lockdown Geary has been doing live shows via Facebook and Instagram attracting huge audiences with views of 10,000 people after a weekend. Making this connection and building a community fulfills him like no other. 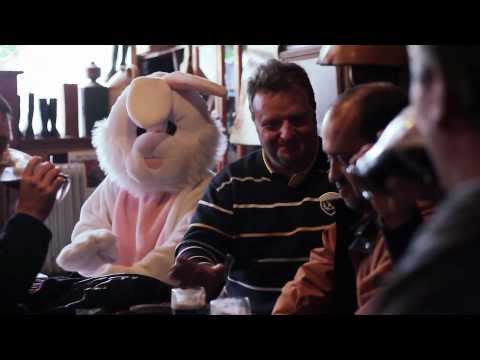 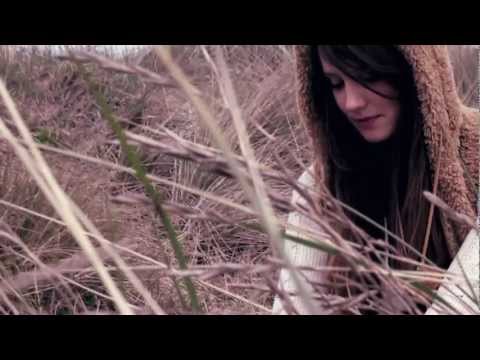 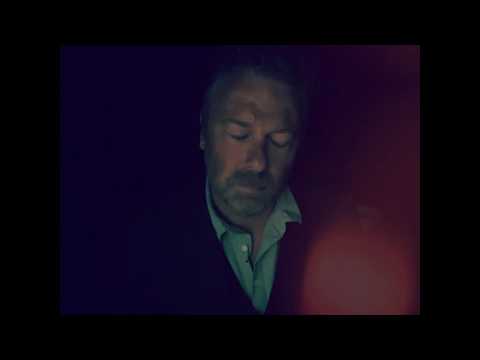