Royal Yellow began as a result of Mark O’Brien’s experimentation with electronic music after the break-up of his previous band Enemies. Since releasing his first single in 2018, O’Brien has been carving out his place as one of Ireland’s most intriguing producers. 2020 saw a significant boost in profile, with the track ‘Hazeldene’ being featured in the BBC/Hulu series ‘Normal People’.

That same year also saw the release of ‘May The First’, in which O’Brien re-contextualised the vocals of Lisa Hannigan in an exquisite blend of jazz, trip-hop and electronica. The single
was premiered on Annie Mac’s ‘Future Sounds’ on BBC Radio 1, with Mac praising the track
as “lush”.

Royal Yellow’s signature is a collage of warped sound, hypnotic loops, minimalist vocals and layered, acoustic-meets-machine rhythms. The project shares DNA with the likes of Caribou, Steve Reich and Thom Yorke – curious, experimental arrangements colliding with vocals that have a lived-in gravity to them.

The producer’s common ingredient is texture; samples from old jazz records, phone recordings, white noise, homemade percussion, O’Brien’s hands tapping on his desk. Each element shows the allure of the tactile, the unpolished and, most importantly, the human.

“I like the music to feel somewhat imperfect, kind of clunky and clumsy,” says O’Brien. “When you’re making electronic music it’s so easy for it to be shrink-wrapped, sanitised, pristine. I grew up playing in punk bands, so I’ve always liked seeing the imperfections, the cracks.”

In 2021, Royal Yellow released a debut concept E.P. entitled ‘Still : Until’. The release was praised by District Magazine as “a huge statement of intent for an act whose mission for wellness through music shares the kind of healing powers found in the records of Nils Frahm and Jon Hopkins.” 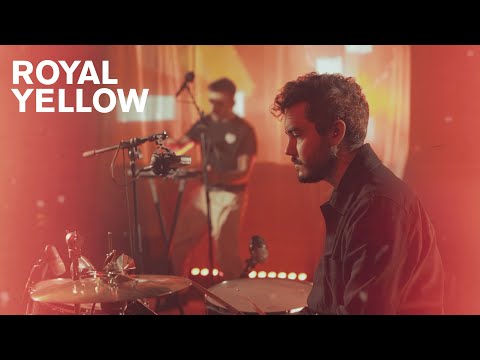 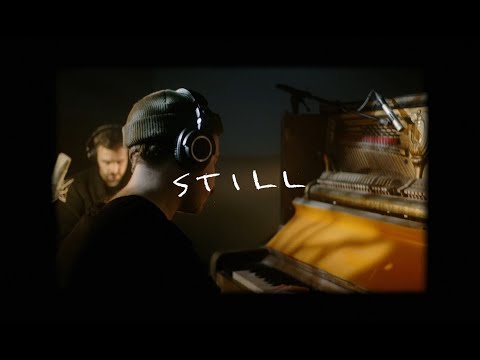 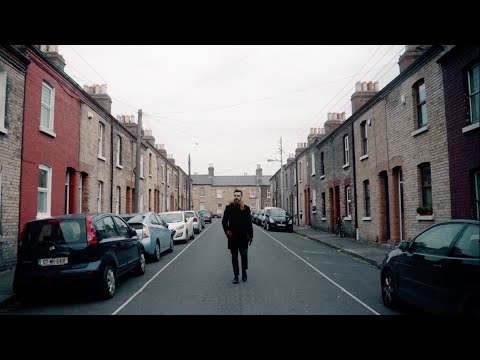