Mark Walsh and the Tide

Emerging from the post-industrial cities of the south east comes Mark Walsh, defining a new genre of urban folk. Routed in the traditional folk sound influenced by artists such as Luke Kelly and John Martyn, rock has always been his passion. With the backing of Dean Walsh, Evan Hayes and Eddy Blake, The Tide have allowed Mark to progress his sound and create an awesome blend of indie folk-rock which has been dubbed urban folk.

With the re-emergence of the classic eighties rock sound with bands such as Fontaines D.C. and the Murder Capital, Mark Walsh couldn’t have arrived at a better time. While Walsh provides a lyricism and melody like Luke Kelly and Morrissey arguing over a few bottles, guitarist Dean Walsh provides a unique guitar sound as if Johnny Marr and Ronnie Drew were egging them on. Bringing drummer Eddy Blake with him from former outfit Anna-Liese and recruiting bassist Evan Hayes, Walsh put together a group that would allow him to reimagine his previously, solely acoustic sound. Just as effective a solo performer as with the Tide, Mark’s guitar playing is reminiscent of early David Gray but gentle like Joni Mitchell. They say the best songs ever written are just as good solo as with full band backing – Mark’s music deserves to be stripped back every now and again.

Following support slots with Corner Boy, Chimpanbee and D. Cullen, Walsh is preparing himself for his debut release in early 2020. Save My Soul is an inspiring blend of creative indie rock energy and the calming depth of folk. Mark Walsh and the Tide’s urban folk is for those that like the darker side of folk. 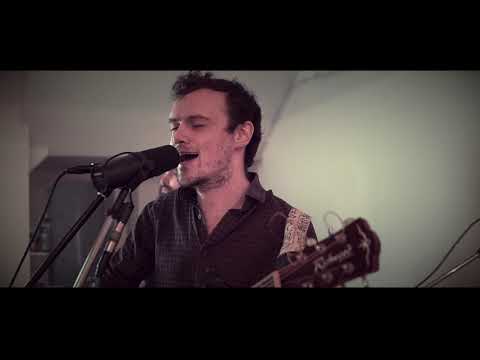 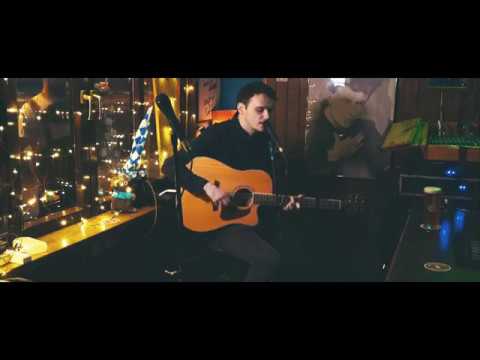 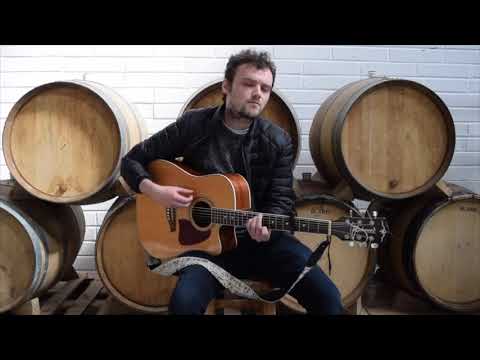