A mythical process of creation and transformation to produce gold]

Marlene Enright’s talents as a musical alchemist have never been more visible than on her new single, taken from the debut solo album Placemats and Second Cuts due out in March 2017.

‘Alchemy’ weaves Enright’s world-weary vulnerability as a lyricist with her ethereal mezza-soprano, underpinned by some Sparklehorse-like arrangements, against a backdrop of dark themes in the vein of Karen O or Leslie Feist. It is the sound of modern roots music, evolved as it has over decades to something that is unmistakably 21st Century while still carrying echoes of the past.

‘Alchemy’ embarks on a path steeped in self-doubt, yet along the journey finds consolation and peace in the choices Enright has made. Staring directly at, rather than avoiding these anxieties, shows a fearlessness that belies the soft tone of her vocal, beguiling the listener to join her on a road to rediscovery.

“I never really finished anything // Never really begun”, she sings in the opening bars of ‘Alchemy’. By the chorus we find a mantra to embracing that sensitivity and turning it into your strength. “I hold my head high // And I look calamity straight in the eye”.

Marlene Enright has been a member of Cork 5-piece The Hard Ground where she took her first steps into the dark corners of Americana. Utilising her gentle yet powerful vocal in counterpoint with lush guitar arrangements this songwriter continues to walk on her own path and will reveal her myriad musical alchemy with the release of Placemats and Second Cuts in 2017.

Her debut solo album, Placemats & Second cuts, is set for an early 2017 release. 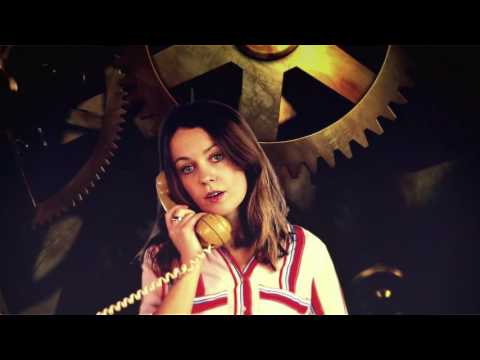 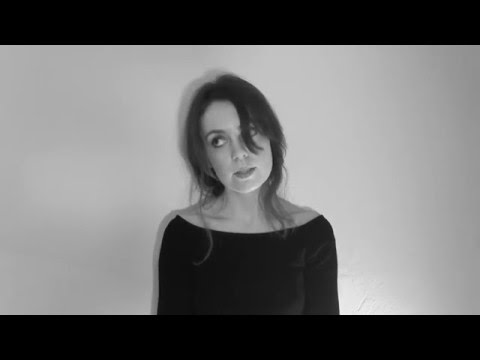