Martina Flaherty is a Singer Songwriter From Loughrea Co Galway .
Her Music fuses elements of traditional folk music, blues, Soul and funk with an energetic handmade rock sound and powerfull vocals. With influences like Nikka Costa , Bonnie Rait , Chaka Khan , and Skunk Anansie to mention a few .
.
She is no Stranger to the music scene and is a well known face in the Galway circuit having performed with various Bands like Charis ,Lazy Blues , Belladonna , Tom Portman and Lucia Evans .
She came second in "The UK Song writing Contest" in 2009 with an original song called " Maybe "
www.wearelistening.org/winners_ssa.php?year=2009... - United States .

One of her original songs “Lover “ recently won 2nd place in The Jazz category 2011 of The International Songwriting Contest America
with over 16,000 entries from 112 countries and received an Honarable mention with her song “The Dream “ in The Performance category
http://www.songwritingcompetition.com/winners .

She was winner of The Allingham Song contest 2017

She has also written two songs for Polish Singer Magda Navarette which are featured on Magdas Album “Iman “.

Herself and her 12 year old Daughter Rhianna also Won Tg4s “Feis And Blood” Series last year , a Competition to find Irelands most talented Faimily . They won the Final, performing an original song “The Dream “ and a Jennifer Holiday song called “And I am telling you “ .
She Launched a Single last April called “Make it Easy “ with all the proceeds goin to Goal which can be downloaded on Itunes under the name Martina.
.
Her Band is made up of some of Galways finest musicians ,
Rick Harris plays Lead Guitar , he is a graduate of the New England Conservatory with nearly 25 years experience of international recording and touring experience with such as Jerry Lee Lewis, Jeff Buckley
Richard Thompson, Paul Brady and the Black Magic Band.
Luis Asturias on Bass formerly of Charis and has over 20 years experience of touring here and abroad with various bands
Barry Duffy Drums has toured internationally with many well known names in the world of music.
Marcin Plaza Piano , is a musical director arranger and composer having collaborated with various bands like Harlequin , Bumblebee honey, and West coast Big band and has extensive experience from Tv Performances, shows and concerts here and abroad.
Kieran Kelly Rhythm and lead Guitar , Teaches at Brereton Academy of Music Loughrea Co Galway and also Gigs regularly with Fraggle Rock wedding Band . 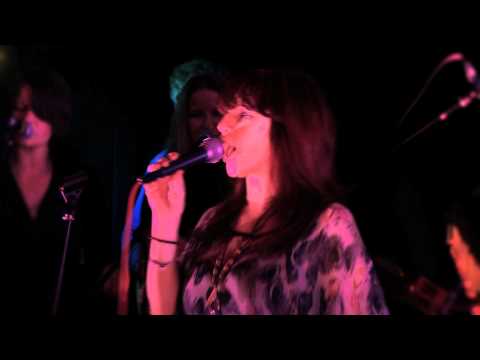 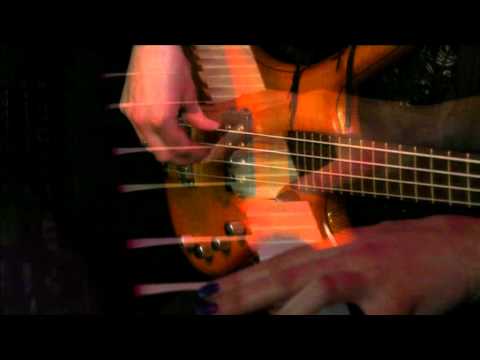 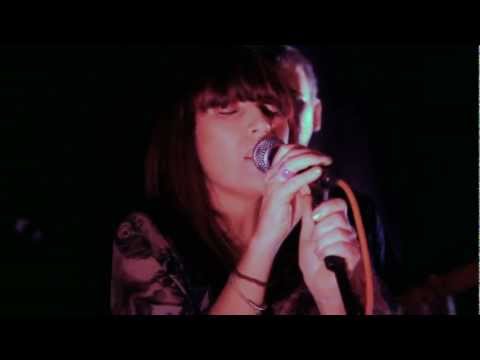 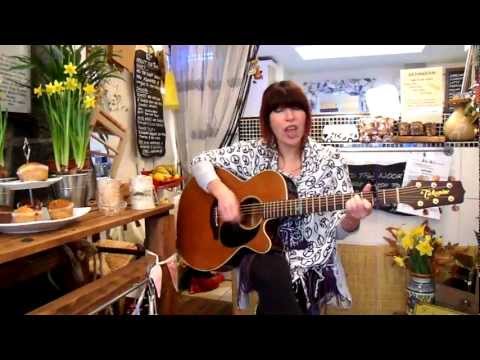