Hello,
My name is Martin Byrne and I come from Skerries Co. Dublin
From the that I could walk, talk, or run, I have always been interested in music, listening, singing and now writing and performing
My early memories are of listening to the radio and singing along. Then came the desire to learn the words of a particular favourite song and perform it, even it it was only singing to myself when nobody was listening, although the urge to perform to an audience was becoming stronger and stronger.
Growing up, listening to the wealth of Irish music being played on the radio we were spoiled for choice. From the Showbands to the great folk and ballad revival that was well underway, the airwaves were resounding with the many great songs that are still classics today. Although I had, and I still have a great love for many different styles of music it is the folk and ballad genre that burns strongest within me. It now seems like second nature to pick up a guitar and give a rendition of “The Rare Ould Times” or “The Fields Of Athenry”, or any of the fantastic songs that tell the stories of our heritage and history.
Writing songs is something that has only come to me in recent years. It is only natural I suppose, that I find myself writing folk and ballad songs , and performing them, trying to emulate the many great writers and performers who have influenced me. People like Pete St John—Ewan McColl—Jimmy McCarthy—Johnny McEvoy—Ralph McTell—Eric Bogle and many more.
It is quite an amazing feeling to be able to write and perform your own songs. Not only that, but it is a very special and proud feeling when you hear the the comments and the compliments coming back to you.
I have just recorded my debut album “MY IRELAND”. It is a collection of eleven songs, all written and performed by myself, covering a range of topics from The Famine, a recent tragedy at sea, and a tribute to some great people gone before us (Tommy Makem, Thomas Ashe, Patrick Kavanagh,) plus many more.
I hope that you will have an opportunity , sometime soon to listen to my music, and I look forward to meeting you on the journey. 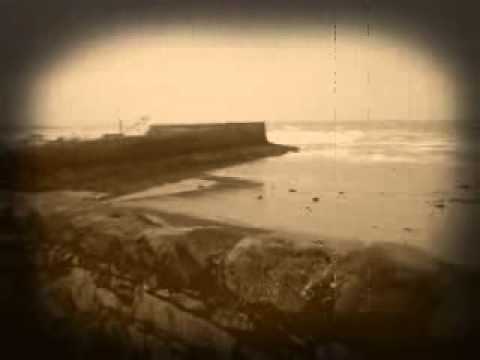