‘Everyone Should Have A Home’ is the latest release from Cork singer songwriter Martin Leahy. The song is a visceral and fiery reaction to the current housing crisis in Ireland. The track draws on a diverse mix of genres heavily associated with the protest tradition such as punk, hip-hop, folk and rock. All the instruments, production and recording are done by Martin and he is joined for the anthemic emotive chorus by Victoria Keating, Tim O Riordan, Aine O Gorman, Martin Minihane and John Neville. The compelling video was filmed and drawn by the amazing Cork artist and musician Eileen Healy.

Martin Leahy has been releasing music as a singer songwriter since December 2020. He released his debut single ‘Song For Kirsty MacColl’ and received extensive airplay and coverage nationally. The following year he released another two singles ‘The Wolves In The Valley’ and ’Brian’ which also received great airplay and made the RTE Radio One Recommends List resulting in lots of national airplay. He was selected as a finalist in the USA International Songwriting Competition reaching the final 16 in the lyrics category out of an overall number of 26,000 entries. He also played his first solo gigs and released a three track EP for SomeRiseSomeFall in aid of the charity ‘A Lust For Life’ . In January 2022 he collaborated with Leah Sohotra and released ‘The Valleys Of Her Mind’ which they co-wrote.

Martin has been playing as a session musician on the Irish music scene for about 25 years. Along with his recent successes as a singer/songwriter he has worked extensively with some of Ireland's greatest songwriters and musicians including John Spillane, Christy Moore (on his No.1 selling album ‘Listen’), Cormac O Caoimh, Ger Wolfe, Jimmy McCarthy, Greenshine, Noel Brazil, Declan Sinnott among many others. An accomplished multi instrumentalist, he has produced many albums including the most recent very successful album by Cormac O Caoimh called ‘Swim Crawl Walk Run’ which was awarded album of the week by many radio stations including RTE Radio One, RTE Lyric and BBC Radio Ulster. He also produced Ger Wolfe’s well received album ‘I Have Been Loved’. Other productions include Leah Sohotra, Blind Poets, Tim O Riordan, John Neville. Lynda Cullen, Victoria Keating and Aine O Gorman. As a member of the traditional Irish group North Cregg he has toured the World playing many major festivals including Glastonbury, Cambridge and Milwaukee. As a songwriter he has collaborated with a number of writers including Leah Sohotra, John Neville, Mary Greene and more recently with Cormac O Caoimh on his successful single ‘Building My Ark’ which received substantial airplay around the country reaching 870,000 listeners nationwide! 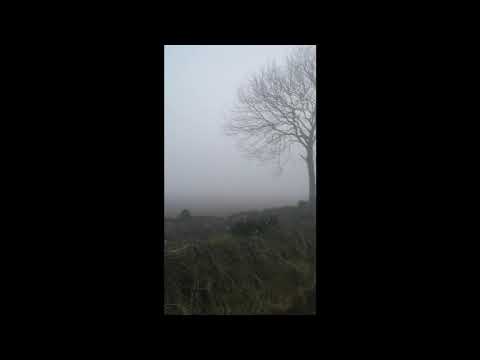 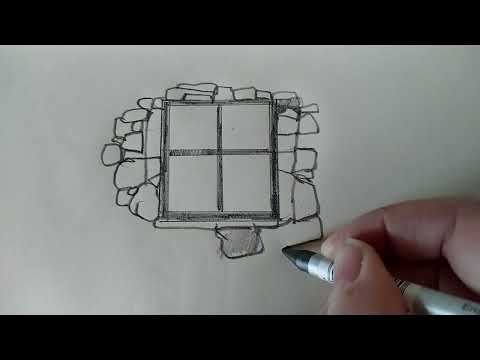 The Wolves In The Valley