Operating from Castlebellingham, in the fair county of Louth, Ireland, the writing has started again!

Weaned on James Taylor, Bob Dylan, Lynyrd Skynyrd and The Eagles, the outcome was always going to be a bit ‘Country’...and it is.

Although the IT day job is still the main earner, I try to finish at least five songs a month. Whether or not they pass muster, I always write the lyric first. I have tried to shoe-horn lyrics onto melodies I already have but I worked it out a few years ago that for me, it’s backwards!

Early on, I was encouraged by County Wicklow lyricist, Enda Cullen, (an old school buddy of mine). Since I cut my lyrical teeth, I learned to write in a way that seems to please audiences and for the past five years I have tried to hone my craft.

Listening to wonderful local troubadours like Finbar Magee and Henry McDonald and playing at the many sessions in and around Counties Down, Armagh and Louth. My spiritual musical home remains the “Corner House” in Rostrevor Co. Down where I learned from great teachers like Gerry Farrel and Dierdre Rogers where traditional music flows down off Slieve Martin into the waters of the Fairy Glen River.

So I hatched plot and plans were made to make a CD (on the sly) to see what it would turn out like. In June 2011, I released “Songs You Never Heard”.

I decided to go to California to visit the West Coast Songwriters Conference in 2011to see if what I was writing was in any way comparable to great American writers and had my songs critiqued by Steve Seskin or Andre Pessis.

Much to my surprise Andre told me I was a wonderful troubadour and to keep doing what I was doing. While Steve Seskin applauded my song ‘Feathers Blown Through The Air’, he said “You’ve got it man!” ~ and I can’t argue with that.

In 2012 I wrote my first track for TV and Movie called ‘The Only One Knows How It Goes’ which is the theme track for a documentary called ~ ‘A Bloom in the Sidewalk’ a documentary about six women who used art to climb out of their abusive lives. The vocals were sung by the wonderful Dublin-based vocalist, Alicia Barscevska. We followed that success up by collaborating on the female empowerment anthem ‘Too Much Woman’ which you can find on my five track EP ‘A Few More Songs’.

Since then I have been commissioned to write three tracks for a Portland, OR-based Director whose debut feature film ‘Eulogy for James’ is due for release late 2013. The first track ‘Brotherhood’ is about to be recorded and the second two tracks ‘True North’ and ‘I See A Shining Light’ will be recorded in April.

So far this year (and we’re only in February,) I have written five lyrics and recorded two of them. I sent my Portland, OR cowboy song ‘Keri Leigh’ off to my good buddy Chris Merril in Nashville. I was also interviewed on Sustainability News and Entertainment by sustainability warrior, Diana Dehm; this is a syndicated show, heard each week by over sixteen million people in the USA. On that same show, I agreed to write a song about sustainability which will soon be recorded; it’s called ‘So We Can Begin Again’.

I was asked to play at the Belfast Nashville Festival on Thursday, 21st February 2013 at the Holiday Inn in the Titanic Room along with Finbar Magee, Noel McClean, Joan McEldowney, Al Black and Emma Reid

I’m proud to say I am officially in the songwriting business.

You can get in touch with me here: 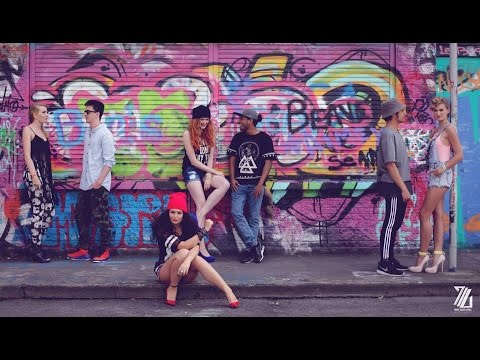 Sounds Like:
Mostly Americana artists..... Walt Wilkins, Mumford and Sons, Pat Green
Influences:
Anyone who ever wrote a note of music has influenced me.