Born in England, grew up in Ireland, back to England, via Japan, now living in Berlin. A terrible engineer turned word person who also sings and writes songs because she's tried not doing it and that doesn't seem to be possible.

Maxine was a finalist in the Unisong Contest, UK Songwriting Contest and Tipperary Song for Peace competition. She also writes lyrics for musicals and has written a musical version of Thumbelina with the composer Chris Seed, performed in Edinburgh and the US. 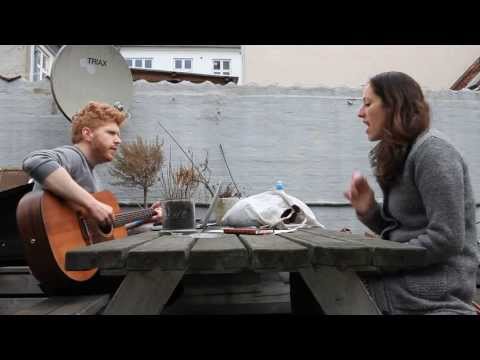