"Surfacing" was featured in the INDIE CORK FILM FESTIVAL. A powerful piece of surrealist work, talking about humanity meeting technology, and the lines that are beginning to blur. "Surfacing" has been described as "David Lynch meets Radiohead".

The marriage of cinematic visuals and sound is a huge aspect of what makes Mechner unique, once described by none other than Morrissey of Smiths fame as "Simply brilliant...". Mechner is a self confessed "perfectionist" that could be likened to a Director of Film overseeing every aspect of sound, style and visual, with an exacting eye, everything has an extra layer, and is crafted to have more than one way of appreciating the artistry. Mechner has supported the likes of Dermot Kennedy, Delerentos and The Coronas amongst many others. Late 2020 will see the release of debut mini-LP "Club Idem" a project shrouded in mystery, shaping up to be a very important release for the budding young artist, indeed. 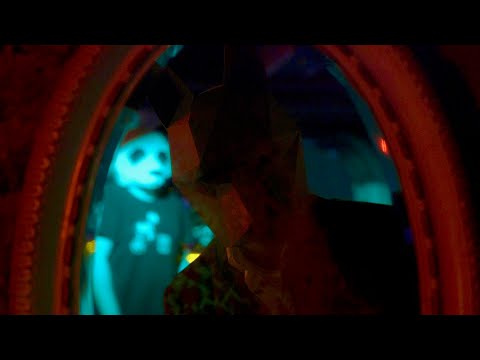 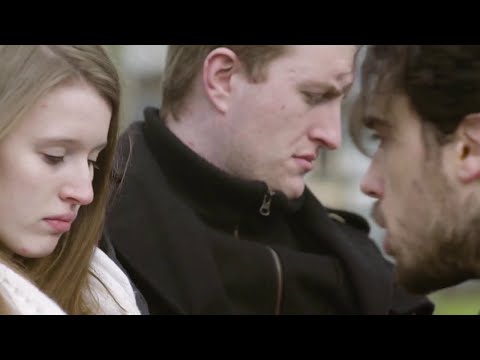 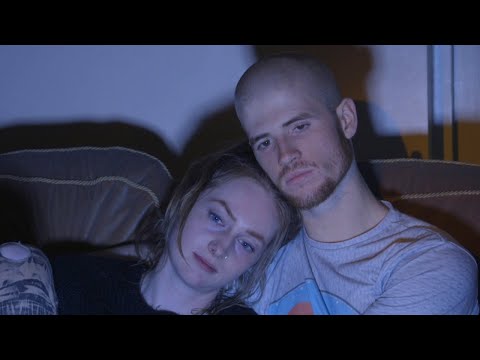 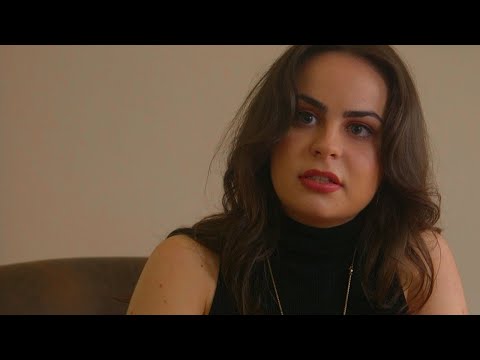 Ghosts in the Mirror
Do you wanna go?
Surfacing
Do it Again and Again