Megacone are a 5 piece instrumental band from Dublin, Ireland.
The band are best known for their triple lead guitars and energetic live show, Megacone combine strong, memorable melodies with addictive grooves and ambient soundscapes. This has earned them a loyal fanbase and escalated them from 5 ambitious music students into professional entertainers capable of enthralling a festival crowd of thousands.

The band signed a record deal with Dimestore Records in late 2015 and promptly released 'Absolute Magnitude EP' to a sell out crowd in Whelan's, Dublin. The EP was critically acclaimed and landed the band a full page spread in Prog Magazine (UK).
This was followed up by a headline tour of Ireland and appearances at major festivals including Electric Picnic, Vantastival, Barn Dance, Bare in the Woods and a headline slot at Knockanstockan.

The tour was a success and resulted in Megacone doing a mini tour in November 2017 of Bangor, Plymouth and Brighton 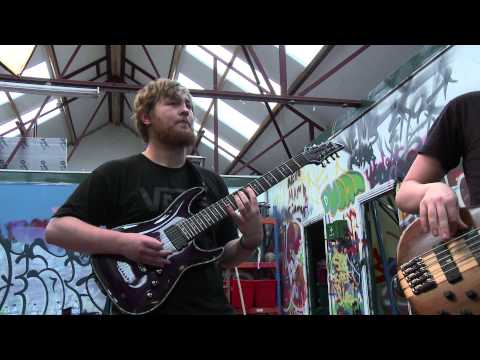 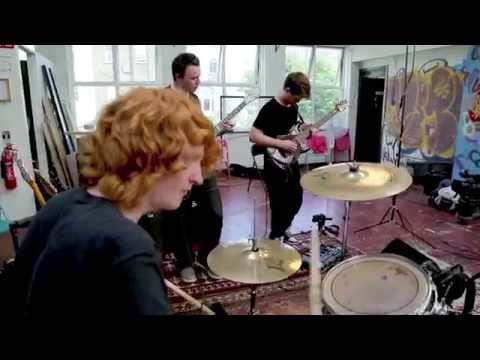 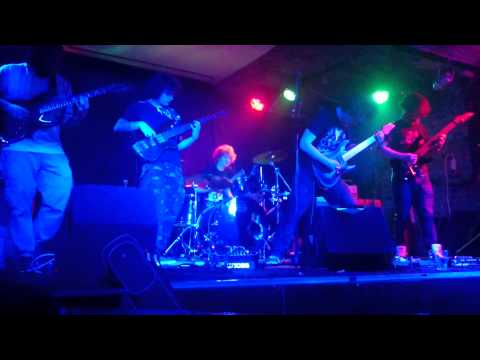 Ouncy Castle
Astatine
Aliens: Unsealed from the Future (What if?)

Adebisi Shank, And So I Watch You From Afar, Animals as Leaders, Explosions in the Sky, God Is An Astronaut, Primus, Queens of the Stone Age, rodrigo y gabriela, Scale The Summit, Sinead O Connor
[title]
[artist title]
0:00 / 0:00