Irish born Singer - Songwriter Megan O’Neill has just released her new EP 'Time (Thought you were on my side)' on 8th April 2022. Named one of the Irish Examiner’s 'Ones to Watch in 2022', this EP features five songs written and recorded throughout 2021 with producer Richey McCourt. This new material is somewhat of a new era for Megan as she merges her folk, storytelling roots with more pop and electronic elements. Both singles ('Wildfire' and 'Fail Better') became charting singles and were playlisted by RTE Radio 1, iRadio, Spin 1038 and more. Megan performed live recently on BBC’s Across the Line and Virgin Media’s Six O’Clock Show with her new tracks.

Megan’s sophomore studio album 'Getting Comfortable with Uncertainty' was released in March 2021. 'Time in a Bottle', the bonus track, featured on episode one of hit Netflix TV Show Firefly Lane and one week later, O’Neill performed the song live on the RTE Late Late Show - reaching an audience of approximately 2 million and charting that same weekend in Ireland across all genres. 'Time in a Bottle' was the highest new entry on the Irish Homegrown Charts and playlisted by RTE Radio 1.

Deemed a “rising star” by uDiscover and Timeout Magazine London, Megan has toured the UK, Ireland, US and Germany. She has performed at private Oscars’ parties in LA alongside Gavin James (on invite from JJ Abrams) and has had her song 'Don’t You’ featured on ABC’s hit TV Show ‘Nashville’ (Season 3). She has also opened for the likes of Sir Tom Jones, Lighthouse Family and Jamie Cullum (to name a few) and the one and only Olivia Newton-John is a self-proclaimed Megan O’Neill fan.

As well as her achievements as an artist, Megan writes for many other artists across the world in multiple genres and works independently as a songwriter with multiple publishing houses, writing to brief for sync projects and for other artist projects. 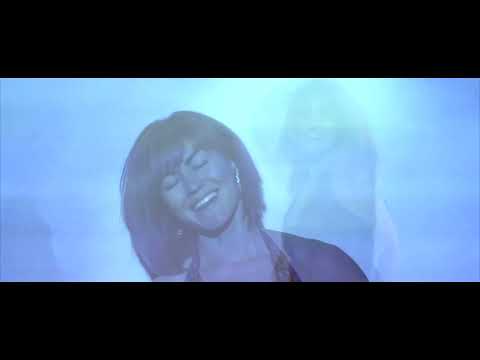 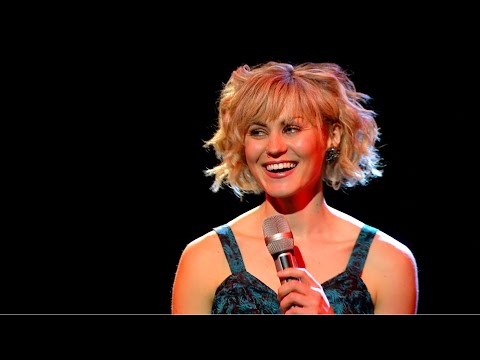 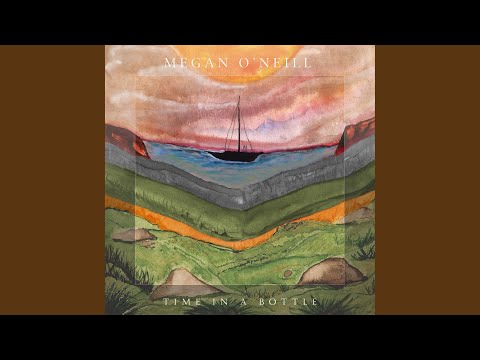 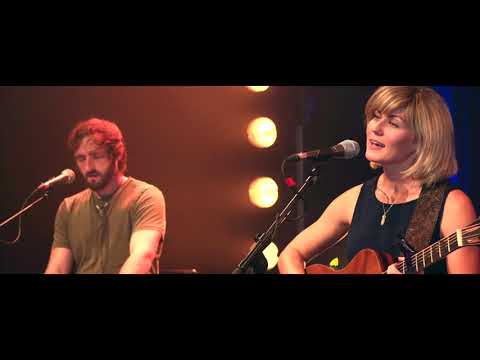 Wildfire
Fail Better (Explicit)
Time
Change Everything
You Against Me