Tipped as 'one of the best voices in Ireland' by GoldenPlec in 2021, Dublin born R&B artist Melina Malone is a force to be reckoned with in the Irish music scene. Her powerful vocal performances often leave audiences captivated, and Melina can be seen regularly drawing large crowds whenever she performs. Her features are vast, having performed with Glasshouse Ensemble, RTE Concert Orchestra, Zaska, Irish Women in Harmony and Booka Brass Band. Her collaboration with Dublin rap duo MangoXMathman on their remix ' 'Heartbreaks and Promises', is a huge crowd hit, and continues to garner new supporters for the young singer.

Following a string of tentative single releases since 2019 which received critical acclaim from Nialler9, Goldenplec, RTE 2FM, BBC Introducing and more, her strong soulful melodies and intricate harmonies have become her signature and she has shown herself to be a vanguard of female fronted R&B in Ireland. She is now gearing towards a much anticipated debut album in 2023, a bold move from the singer with only a handful of singles released, polishing her sound with producers Alex O'Keefe (Fia Moon, Bobbi Arlo) and Adam Shanahan (Shiv, Nealo).

'..A really arresting, magnetic songwriter from Dublin...her brand of Neo Soul is influenced by Amy Winehouse and Erykah Badu and it comes together in this really thrilling and fascinating way...her new single is simply beautiful...it's just so captivating...Malone really sounds like she has all of the talent in the world and she's just waiting for the rest of us to catch up with her.' - BBC Radio Ulster, 2020 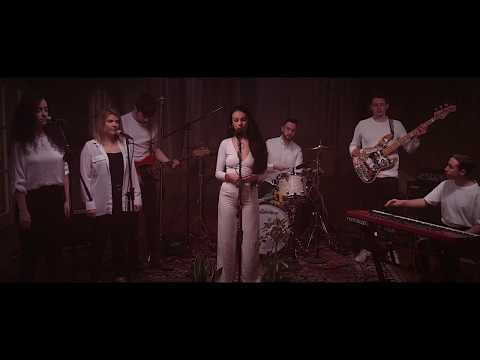 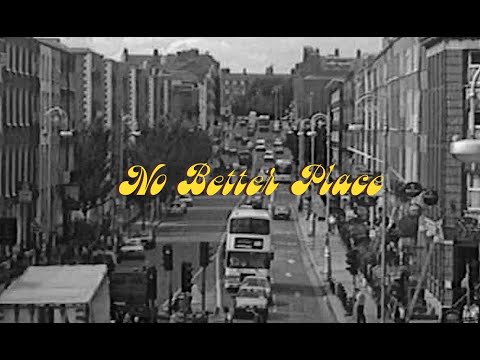