How incredibly fresh is pure raw imagination in our world of music right now? That is the music of these five talented artists from Dublin. It is certain to have a powerful and moving affect on the listener.

Meltybrains? have been creating incredibly imaginative electronic soundscapes, as well as performing highly theatrical live shows with an infectious and incendiary energy. They have a fearless approach to their creative process, which leads to the creation of shows & tracks that captivate the listener as there are endless possibilities to where a track will begin and end. One thing in particular that Meltybrains? has is a strong understanding of how to gradually build a soundscape that will have a powerful impact.

When a band have a ‘Bad Press’ as well as ‘Good Press’ section on their website, it definitely makes you intrigued …

“….it was the worst musical experience of my life”.

“….people less impressive than these have had religions based around them..”

These sharply opposing opinions show how differently Meltybrains?’ experimental, unpredictable, unusual sound can be interpreted by the ear. While it is difficult to define the sound of the five piece under one specific genre, it’s of interest to note that all members are classically trained.

Meltybrains? have garnered a strong reputation for their unabashed creativity, picking up a loyal cult following.

“Meltybrains? are a heady band, combining outfits, masks, a lot of musical knowledge and a lot of mischief to make something that is hard to describe.” - Nialler9

“These fantastic performers put on a stunning live show and have carved out a very particular visual image. Their show is - I don’t say this lightly - unlikely to compare to anything you’ve seen or heard before.” - The Huffington Post

"The members of Meltybrains? might be classically trained musicians, but their music is indefinable, their fans look like cult members and their live shows are bewildering" - The Irish Times 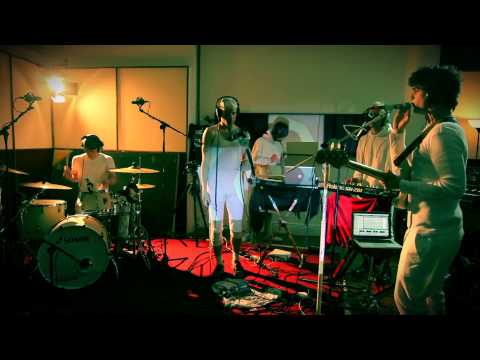 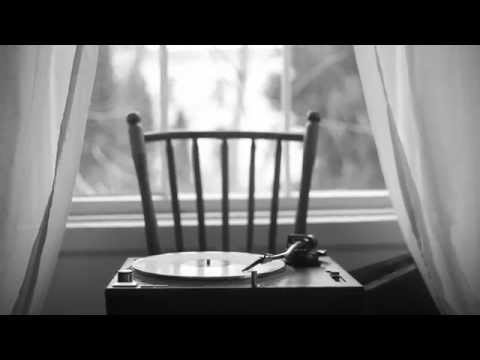 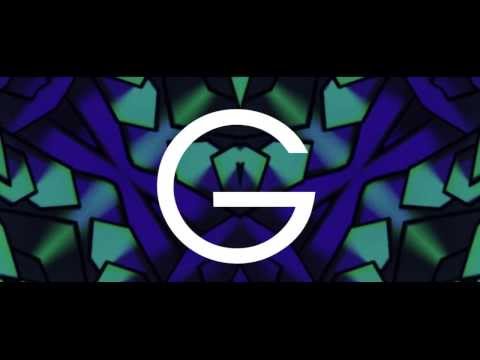 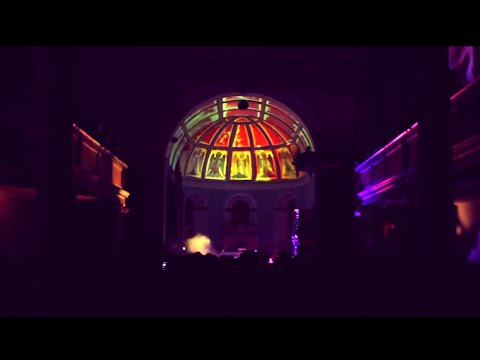