Metaphorest is the mythical moniker of Irish singer/songwriter Sarah Daly, and the umbrella under which she makes music.

Metaphorest plays guitar and sings about things like capitalism and cupcakes. Her influences include Kate Bush, Radiohead, Jeff Buckley, Joanna Newsom and the infinite mystery that is life. Her repertoire ranges from witty pop gems to haunting harmony-laden alt pop and folk.

Her work recently featured on A CD and Vinyl anthology released by Joseph Gordon-Levitt's production company HitRECord. Two of her songs were then performed by Gordon-Levitt, Anne Hathaway, and Sia Furler at HitRECord's LA show.

Metaphorest's debut album, simply titled 'Volume 1', was released into the world on November 22nd 2011. The 21-track epic features collaborations with over 20 artists from all over the cybersphere.

She also produced the soundtrack for Scottish dystopian feature film White Out, to be released next year. 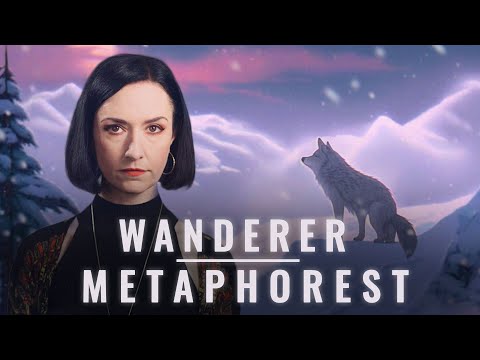 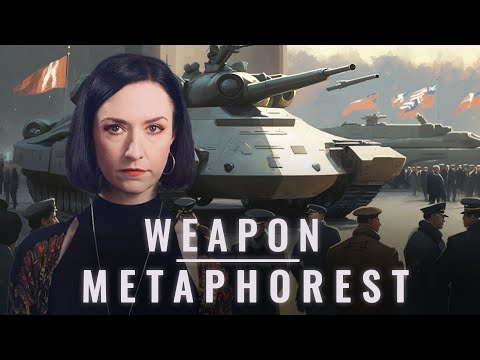 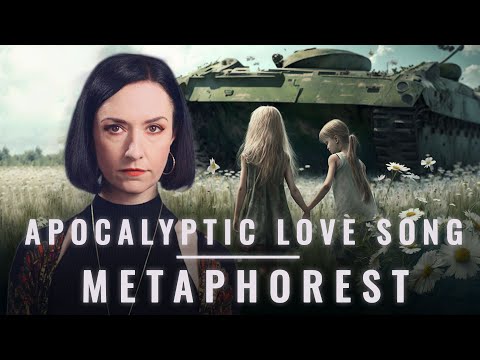