Michael Mc Girr is an independent singer songwriter based in Co Meath, Ireland. Michael was born in Carndonagh, Co Donegal but moved at the tender age of ten months to Belfast where he lived for another eight years before spending most of his youth in Dublin. He plays guitar and piano and has always written his own music. Michael has released independently two EP's on his own label "Frettin Records" in Ireland that have reached no 52 and no 32 in the Official Irish Singles charts. He has finished his first album in Fastlane Studio with Stephen Brett at the controls and is setting up his own recording studio as well.
The album is called “Life, Love and Lunatics” and will be released on Friday the 10th of June 2011. The album will be available on CD and will also be available on Digital download. Michael describes his music as "Rock with an emotional edge" and is now gigging with his new band.
.

More updates of gigs and album launch to follow nearer release date on www.michaelmcgirr.com and www.myspace.com/michaelmcgirr

Thanks for your support,
Michael xx 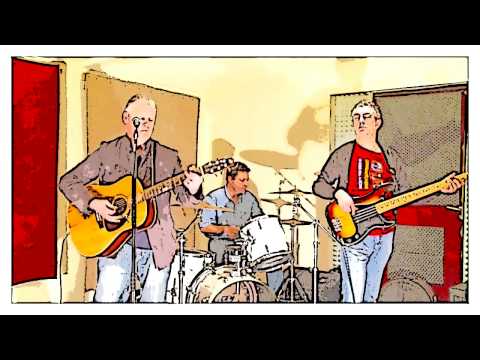 Sounds Like:
Not sure!
Influences:
Guitar Driven Bands, Springsteen, Stones