Michele Ann Kelly is a Dublin songwriter, performer and recording artist whose sound has been described by music industry insiders as a provocative blend of blues, soul, rock and pop, with a hint of folk and a dash of country.

Her distinctive vocal style ranges effortlessly from the soft and fragile to gritty and exuberant, and has earned her comparisons to such esteemed international performers as Dusty Springfield, Shawn Colvin, K d Lang, Alison Krauss and Sarah McLachlan.

Kelly's superb debut album, Songs That Saved My Life, will firmly establish her as one of the most exciting artists to come out of Ireland in recent years. It has been released in Ireland through DARA Records, the Dolphin Music label. Michele Ann Kelly is perfect example of an Irish artist with considerable international potential.

Some highlights on the live front include performing at the Blues Autour de Zinc Festival in France, solo shows at Whelan's, The Sugar Club and Civic Theatre, headlining at Manhattan's Ear Inn in New York and at the 2FM Live Stage at the Music Show RDS Dublin.

Michele Ann Kelly is delighted to feature on the remarkable new double album A Woman's Heart, Then and Now with a song specially produced by Paul Brady for the project. 'Designer Love' is being released as a single in the early part of 2011. 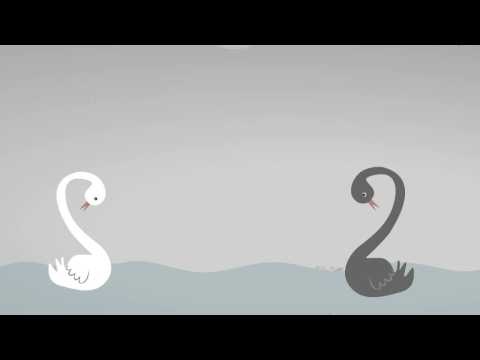 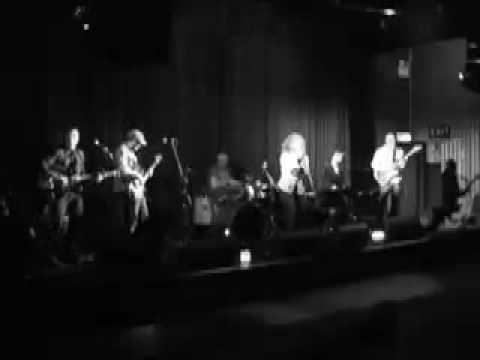 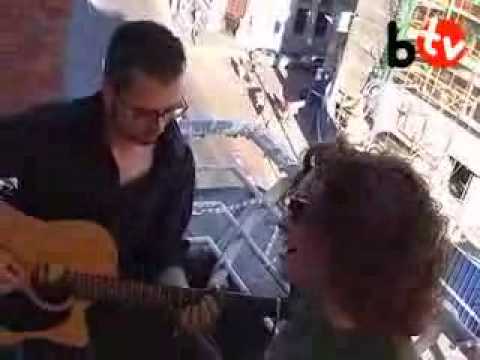 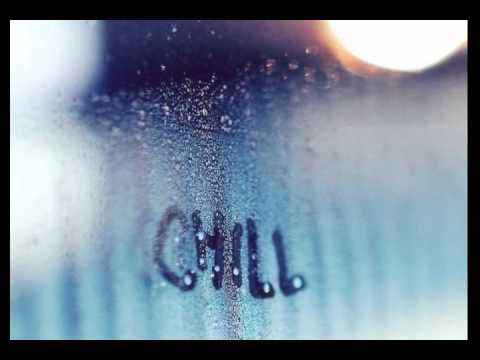