Mick is a singer/songwriter based in County Leitrim. His songs have a strong message, covering topics such as social injustice, inequality and war. His song "Oblivious" was covered by Christy Moore, and appears on Moore's latest album, "Lily".

Many of his songs are based around the fact that we never learn from the past, and make the same mistakes over and over again. In his lyrics, he often compares historical events to modern follies.

Mick plays piano and guitar. He is also interested in Traditional Irish music, winning the Senior Céilí Band competition at the All-Ireland Fleadh in Derry, 2013 with the Moylurg Céilí Band. 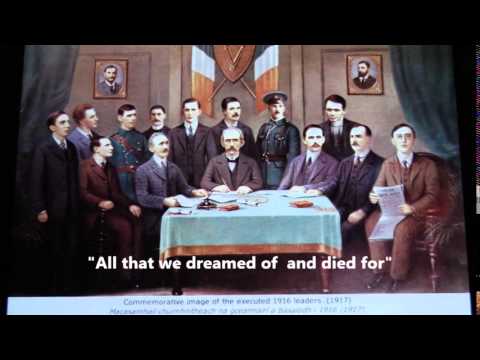 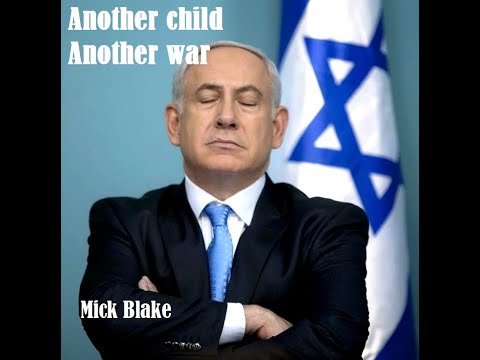 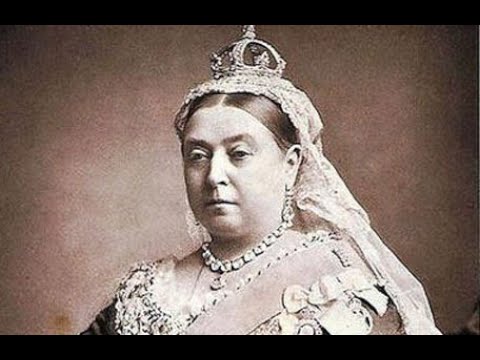 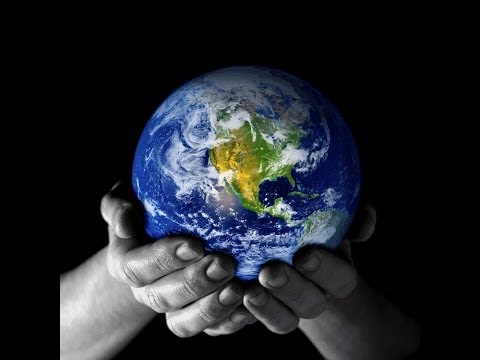