Mick Joyce and the Sonic Gypsies 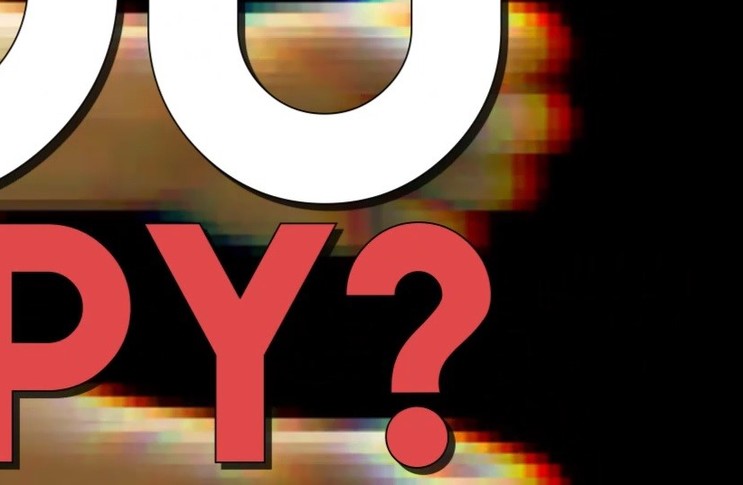 Formed in 2010 by Dublin singer/songwriter/musician Mick Joyce..The Sonic Gypsies give voice to his muse both in a vibrant live setting and in the studio.
The Current Gypsy line up incorporates a very unique 4- piece band with a character all it's own performing arrangements not only of the new release launched 02-12-17 " Wake up before the Light goes out " produced by Graham Tully in Windmill Lane but also other releases such as the album "The Bosphorus " recorded both in Izmir Turkey & Dublin produced by Aran O' Malley . “ The band incorporate rhythm & groove blended with humor & playfulness to bring a fresh and uplifting feel to their live performance balanced against thoughtful original songwriting "
MJ&SG have lots of live experience in many venues in Ireland such as The Spirit Store , Vicar Street , Whelan's etc & were delighted to win the Crystal Skull Sessions 2017 in Sin E Dublin , Also appearances at festivals such as Vantastival, Maritime Festivals .. plus played live in Izmir / Istanbul ( sponsored by Turkish airlines ) .
The current line features Mick Joyce Vox / Piano + Toy Ode Vox/ Dance Moves + Graham Tully Bass + Kevin Finnegan Drums/Percussion & are already working hard recording a follow up EP for release in 2018. Expect a video soon of the first track Better than Beckham from the current release which got selected for the final of the Allingham Festival Song Contest . There is more to come from this inventive outfit check them out . New Single Miserable versus Happy out Now !!!! 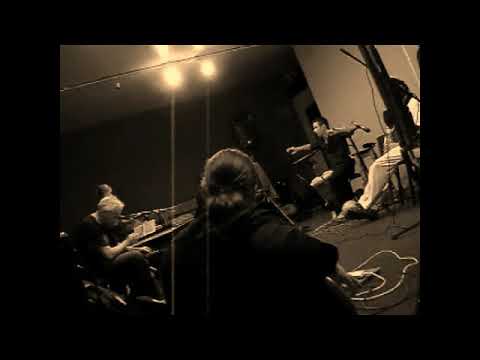 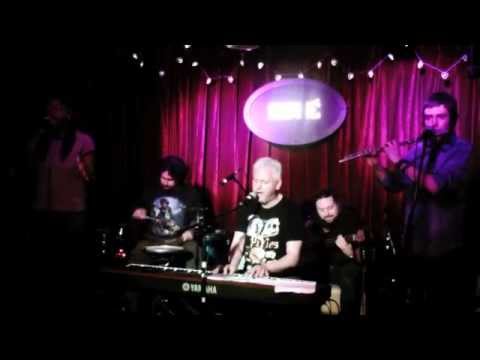