Micko - a rapper, singer, producer, songwriter and engineer - has been making music since he turned 13. He began releasing his songs online in 2016, and since then has grown his following steadily by releasing two EPs and over 70 songs. Currently releasing a new song every second Friday, his love for music can be felt throughout his catalogue, as can his determination to grow and succeed as an artist; on his track "Legend Freestyle", he states “Crazy every time I think of distance that I came and still I haven’t stalled yet / Only looking for some more reps, for some more sets / Tryna bridge the path to greatness, went and took some more steps”.

Early in his career, Micko dedicated much of his time to studying rap and hip-hop, using it to perfect his writing, flow and content, which has been evident in his work. His full back catalogue can be found on the websites SoundCloud and YouTube, which were the platforms that helped launch his career.

Micko’s music has been played and featured on many radio stations and publications, including Ireland’s largest, RTÉ. He enjoys being immersed in all aspects of his work; he produces, writes, engineers, mixes and masters all of his music, as well as creating the artwork for each song himself. This has allowed him to carve out his own lane and ensures that every song is authentic, unique and aligned with his vision. 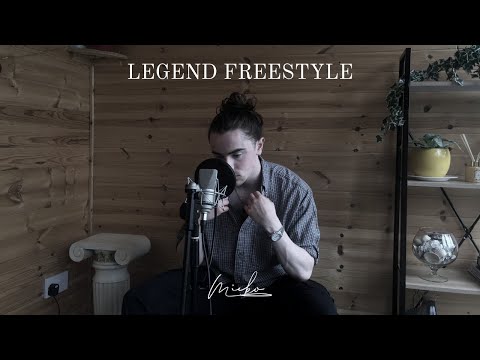 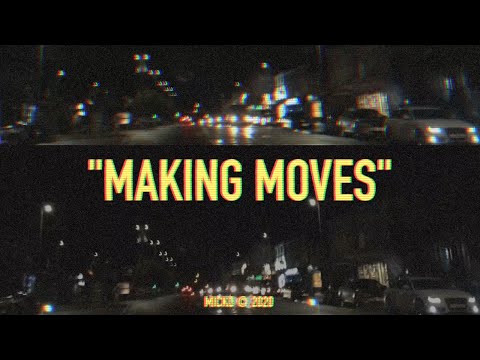 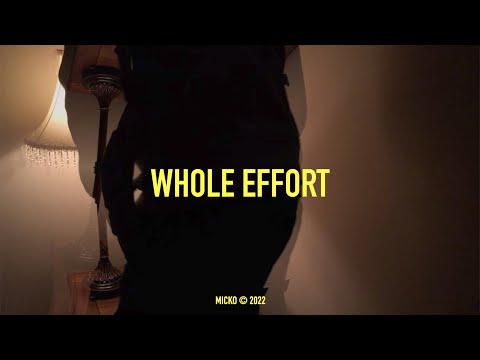