‘Seat by the Window’, the debut album by Northern Ireland quintet Midtown Reign is now available on CD and download.
The band, who hail from Newry, formed in 2009 and have been working on writing and recording Seat by the window since their inception.
Midtown Reign - made up of the brothers Sands; Ronnie (vocals and guitar), Conor (piano and vocals)Rory (vocals and guitar) and Ryan ( Drums) along with friend Glenn Chambers (Vocals and Bass) - began recording their debut in autumn 2009 and completed the process in late 2010 with the album being mastered by Nathan James of Vault Mastering Studios, New York.
All experienced live performers in a host of previous bands, the boys sequestered themselves in the studio at every available opportunity since their formation and have emerged with Seat by the window, a piano led rock album crammed with classic pop sensibilities and melody driven songs.
The band are planning a tour to promote the 14 song album, which begins with Understand Her - one of the band’s first penned songs - and features a host of potential singles including Taking Knocks, Train to California and Time to get up, before finishing with the wistful and introspective closing duo of Jules Verne depths and Tripping on a doorway.
Midtown Reign cite a wide range of influences – REM, Counting Crows, Augustana, Ben Folds, Bob Dylan and Elton John to name a few – and Seat by the window is the culmination of the coming together of a diverse range of song writing inspirations and the band’s desire to craft perfect pop songs.
Lead single ‘Luck of Jonah’, has already been garnering radio airplay in Ireland, the UK and Europe, while an early cut of album track ‘Train to California’ featured on a cover CD of New York magazine A Free Life.
Seat by the window, released on STORMTIDE RECORDS, is now available to download from www.midtownreign.com, iTunes, www.amazon.co.uk, www.play.com and all major download sites worldwide.
For further information on Midtown Reign and gigs, visit www.midtownreign.com 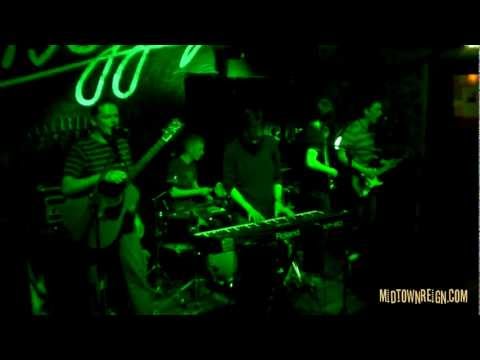 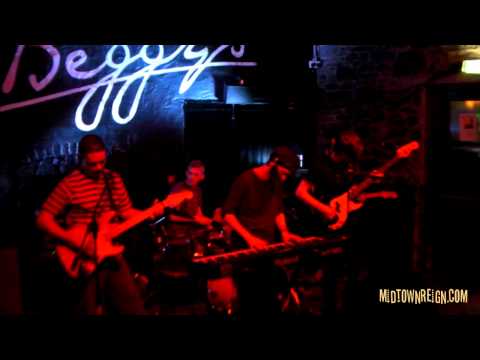 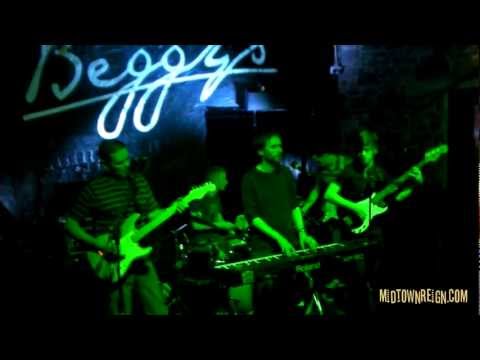 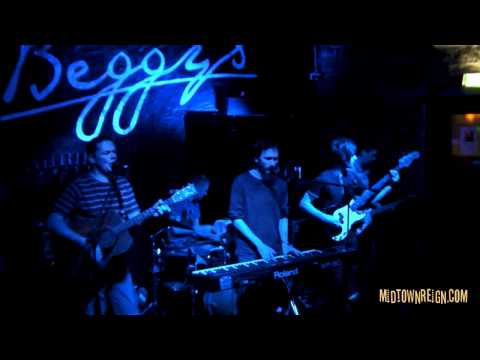