Mind At Risk are an original Hard rock band from Ireland formed in 2008.Since then,Mind At Risk have toured all over Ireland and parts of Europe,went through a line up change,won a cool competition to have their song 'Be Right Here' featured on the game Rock Band 3 for XBOX 360 and have recently finished recording their debut album in France.Mind At Risk have spent the last few months perfecting their sound,musicianship and show!Now with everything set in place,the boys are back in town again (to quote an Irish Legend!) to remind everyone how a rock band should sound like!! 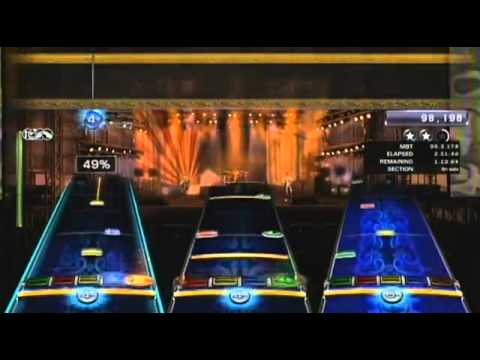 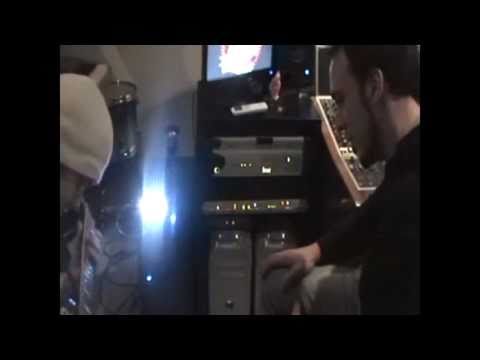