The 3 piece from Mitchelstown in Cork have been blazing a trail since the release of their critically acclaimed debut album "Brothers" in 2016.
The first single "Low" debuted on national Irish radio on TodayFM and quickly gained airplay across Irish stations and across the world and was quickly followed by the single “Billy Ray” . The single “Speak” reaching no.1 in the google play and itunes rock charts.
The most recent single “I see The Light” also followed suit in national and international air play. With a sound that’s been described as glorious & melodic and thunderous .
“Behemoth” - thebestofmusicandfilm
The band has gigged relentlessly and with live shows that are a mix of raw emotion and power and fun have won them tours with UK Legends The Darkness and Canadian Prog rock master Devin Townsend and a host of festival slots sharing the stage some of the biggest Names in music.
“unapologetic, unrelenting, and unmistakably fun “ - irishexaminer
2018 will show no sign of slowing for Tony , Steve & Mike with national tour dates kicking of shortly and new music to come 2018.
“In the super league of Irish rock bands” - The Irish Times. 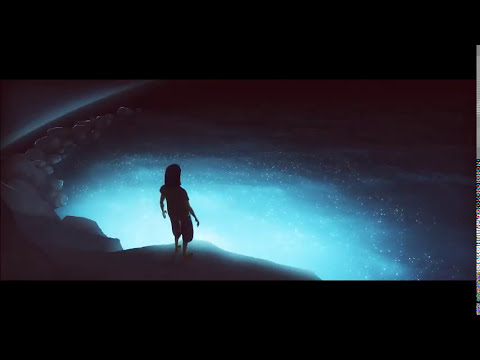 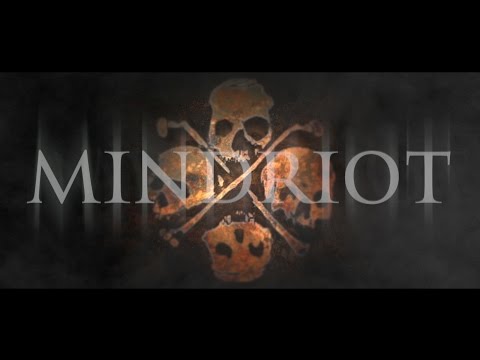 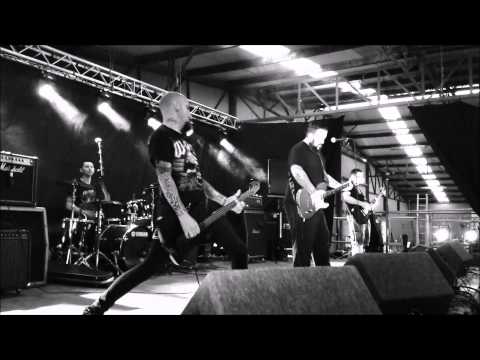