Formed in 2014, Minus Ten Thousand Hours are a Dublin based 3-piece Hard rock band.
With a mutual love of bands like Reuben, Biffy Clyro and QOTSA, Minus got jamming. We also all fell in love with the same irish bands on the scene like Bitch Falcon, Red Enemy and New Secret Weapon.

We released an album in 2016 called IGTKMBFFSIKHDD which is a lot more of an erratic heavy version of what the band is today. With Bonnie, the first of our latest singles, we started to focus on song writing and not just writing music to thrash around to. But we couldn't not be erratic and in your face for a whole set so we released Wolf Whistle to let people know that our shows will not be losing any energy anytime soon. 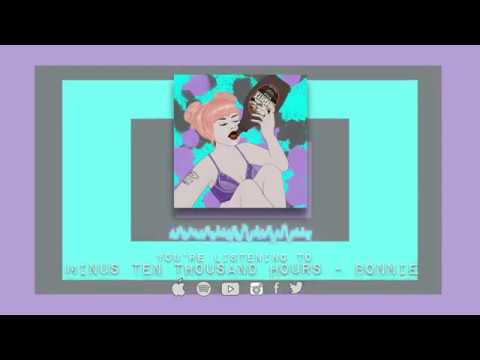 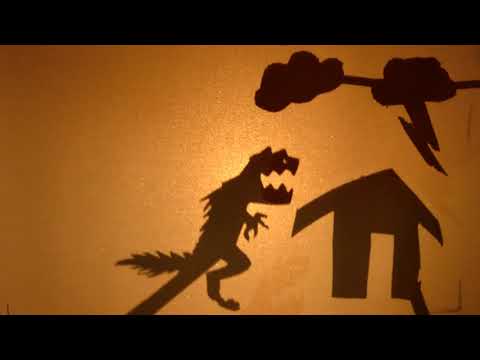 Sounds Like:
Biffy Clyro, Mr. Bungle, Queens of the Stone Age, Rage Against The Machine, Refused, Reuben, Tera Melos
Influences:
And So I Watch You From Afar, Jack White, Josh Homme, Korn, Nirvana, PAWS, Simon Neil, The Used, This Town Needs Guns, system of a down