HOTPRESS:
http://www.hotpress.com/news/HOT-FOR-2017-Upandcoming-Irish-artists-looking-to-make-an-impact-in-2017/19488431.html
HOT FOR 2017
"A Galwegian now at home in the capital, the singer-songwriter is perfectly poised to make waves having just unveiled her debut LP Paperscapes, which impressively exhibits her gifts as both musician and storyteller. A little more adventurous than your average folk musician, touches of alt-country, blues, jazz, and indie-pop also play their part in an engaging tapestry – though there’s an undeniably distinctive voice holding it all together. While comparisons to Laura Marling and Suzanne Vega have been made by the bucketload, anyone who caught her at Electric Picnic, Castlepalooza, or any of her other stops during the festival season will know we have a fresh new star on our hands. "

************
Miriam Donohue is a Galway musician currently based in Dublin. Inspired by the likes of Regina Spektor, Paul Simon and Suzanne Vega, her music is a blend of modern folk, pop and jazz that is brought to life by her enchanting voice. A natural raconteur, Miriam breathes music into her stories with her well crafted lyrics and velveteen vocals. Catch her live performance and you're sure to be won over by her charming storytelling abilities both in song and between.

Miriam has supported acts such as Martha Wainwright, Nina Persson (The Cardigans), Jack L, Kieran Goss and The 4ofUs. She was selected by Irish music magazine 'Hot Press' as one of top 5 breaking Irish acts in 2014. She was also featured on Ceol ar an Imeall (TG4), as an emerging Irish musician. Her singles Bookmarks and Streetcar have recieved lots of national airplay on Arena Radio 1, Late Date Radio 1, KCLR FM, Lyric FM, Newstalk, Radio Nova to name a few.
She has performed at many festivals around Ireland, including, Electric Picnic, Castlepalooza, Body and Soul, Knockanstockan and Whelans Ones to Watch festival, and will be playing the Salty Dog Trials with her full band in April, as she vies for a spot on the Iconic stage with full line up at EP this year.

'Bookmarks', the first single from the album was released in 2016, alongside music video by IFTA nominated director Vincent Gallagher (Love is a Sting).

HOTPRESS:
"Like something unearthed from a time capsule buried in the early 60’s by a still-green Bob Dylan, Miriam Donohue’s music feels like a gift from a time when pop music was still silly enough to be bypassed by those with more on their minds than twisting and shouting. A capable writer, with a sublime delivery that will leave you speechless."

Miriam Donohue’s Paperscapes is a warm and inviting slice of Irish indie-folk. Filled with gentle melody and soft-spoken vocals the album leaves the music and Donohue’s words do the talking.

As a songwriter Donohue is a storyteller. The song’s are recollections and musings on happenings in her life. From the wonderfully simple turns of phrase that populate the jazz-folk tinged ‘Dollar Avenue’, to fast-paced Springsteen-esque alt.country stomper ‘Streetcar’, Donohue never allows Paperscapes fall into standard singer-songwriter fare by finding new sounds to relay the stories she wants to tell.

The stand-out in all of this is ‘Bookmarks’. The opening track on Paperscapes, the song is where both the production of the album and Miriam Donohue’s expressionistic songwriting really come to life in a glistening, tumbling sound that provides the perfect introduction to such a welcoming album.

Paperscapes is a handcrafted, intimates beginning from Miriam Donohue that makes good use of the possibilities found within Donohue’s music. An album that lives and dies by the power of its songwriting, Paperscapes is a solid debut.

DUBLINCONCERTS.IE
"On top of the list is Miriam Donohue for sure, originally from Galway came as a pleasant surprise, striking in appearance, her lyrics are similar to Suzanne Vega; she tells stories of island people and boats off the coast of Connemara, of travel and love against a backdrop of her lovely plucking guitar style complimented by her smoky voice. Her last song we clicked along like her professional percussionists, nice touch Miriam -interactive and we loved it!"
http://www.dublinconcerts.ie/ones-to-watch-2014-wednesday-review/

2UIBESTOW MUSIC BLOG:
" 'Bookmarks' represent's an artist who's at the beginning of a very long career. If the huge success of Laura Marling and the current love for Lucy Rose proves anything it's that there's a market for the music of Miriam Donohue and I wish her every success for 'Bookmarks' and beyond. "
http://2uibestow.blogspot.ie/2013/04/ep-review-miriam-donohue-bookmarks.html

"Miriam recently released her debut Ep Bookmarks, which showcases her skills as an acoustic guitarist and as a writer of intelligent, imaginative lyrics". Kernan Andrews, Galway Advertiser

"She has a lovely stage presence and a lovely warm quality to her personality that draws you in,
if u can manage to catch her live you're in for a treat" FLIRT FM Galway

"We fell in love with Miriam after seeing her at last year's 'What the Folk?' "... Spirit of Folk Festival. 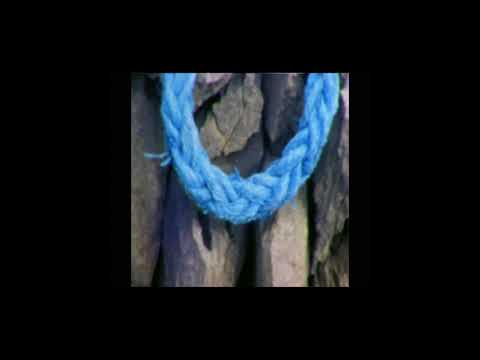 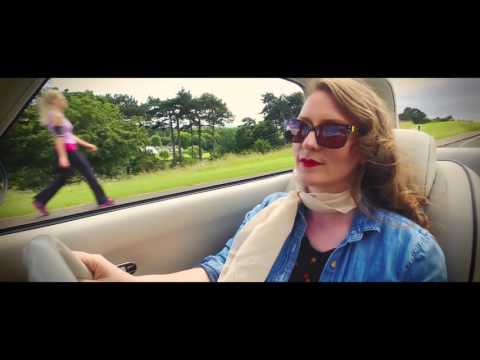 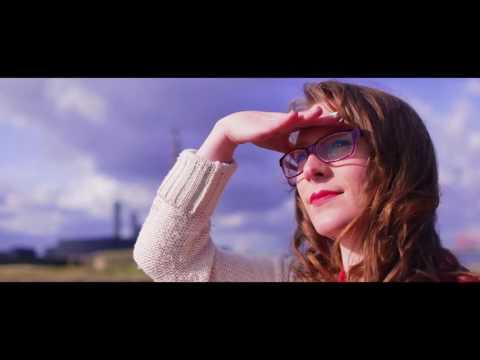