Kate was hosting parties in after-hours clubs in New York when, inspired by all the soulful house music that surrounded her, she started writing and singing her own lyrics. This was all before beginning her career in Ireland on the stage – however not as a singer, but as an actress. She has had international success both on stage and screen, and now Kate has blended the two worlds in her self penned and performed show WALK FOR ME. An EP of the soundtrack to the show produced by one of Irelands finest talents MathMan, is out now and available on all online stores.

MissKate's style has developed from funk and soul to a mix of Hiphop, Triphop, RnB and House, and has worked with producers including MathMan, Bobofunk, Daithi and Hystereo. Whilst with her band, Kate released an EP in 2014 "MissKate & the Higher State" & played many festivals including Main Stage of Groove Festival alongside Paloma Faith, Castlepalooza, headlined the Main Ballroom at The Metropole for Cork Jazz Festival and played venues around Dublin including SugarClub, Grand Social, Tivoli, Workman's and LiquorRooms. Watch this space for performances coming up this year including RIOT & her show WALK FOR ME. 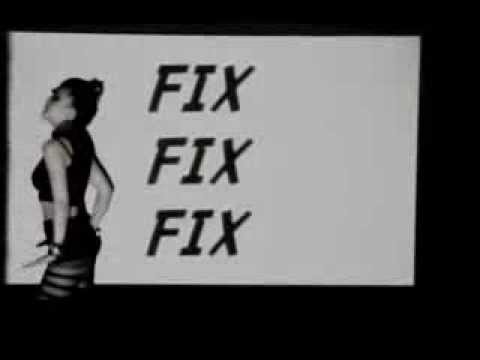 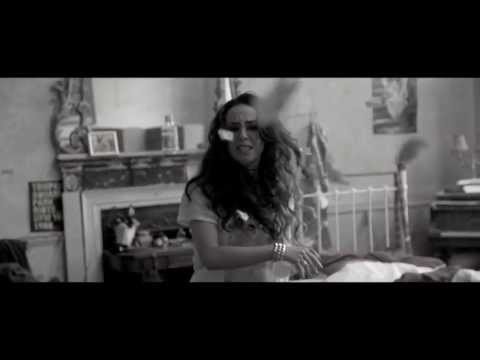 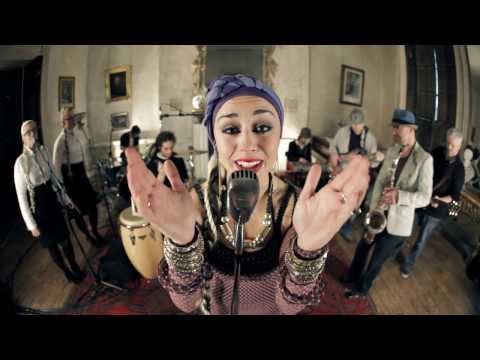