MOCKINGBIRD are a Hard Rock/Blues Rock Band based in Cork, Ireland. Formed by Ian O’ Sullivan and brothers Noel & Phil Cunningham in 2010, their mission was to strip it back to basics, turn up the volume and simply ROCK! It’s this attitude that is reflected in their storming Live Shows where their own songs sit quite comfortably side by side with classics from the links of AC/DC, ZZ Top or Free.

The bands original tracks form the backbone of the shows and their hook-laden, no-nonsense approach have the crowd singing along in no time. This lead them to releasing the single “Steal Your Heart Away” in 2011 which peaked at No. 2 in the Irish Download Charts. This was followed up in 2012 by their Debut EP called “Fresh Cuts” which sold really well both at home and abroad.

Since then Mockingbird have enjoyed regular Radio play in stations across the world, from Brazil to Japan, Australia and Canada. Spurred on by this success the band were invited to play the prestigious WizzFest in Belgium in March 2013. They took this opportunity to do a run of shows which culminated in a fearless performance on the Festivals Main Stage in front of a capacity crowd.

This stormer of a show was recorded live and has since been released as the album “Live Cuts” in the summer of 2013. The band continues to see great support and are doing as many shows as they can before the end of the year.

With more concerts, shows on the continent and possibly another album 2014 is already shaping up to be a very busy year for the Power Trio from the South Coast of Ireland. 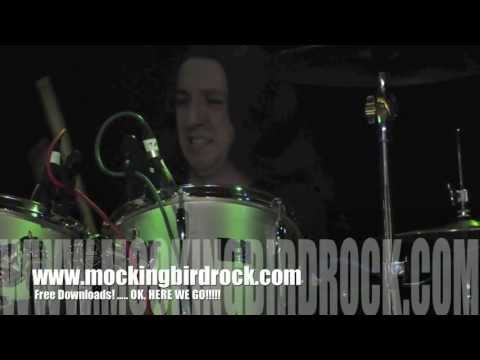 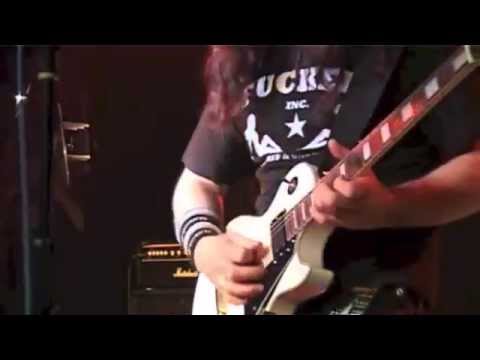