The band was formed in early-2017 by singer/songwriters and childhood friends Danny Boyle and Thomas Lowry who, upon graduating university, had both come to the conclusion that it was “now or never”. Not wishing to waste any time, Danny and Thomas recruited experienced local musicians Matt Evans and Joshua Booth, and embarked on an intensive period of writing and rehearsal to bring their new project to fruition.

Boasting a broad array of influences from indie, progressive rock, chamber music and jazz, Modern Rome have since developed an idiosyncratic style – although comparisons have been made to melancholic alternative rock bands such as Radiohead, Elbow and Doves, and Northern Irish legends like Foy Vance and Duke Special. Over the past two years, the band has also focused on honing their live performances, introducing theatrical and rock opera-inspired elements to their shows. With two well-received singles already released – ‘Work In
Progress’ and ‘Under Wraps’ - the band are returning to the studio in Spring 2019 to record their as yet untitled debut EP. 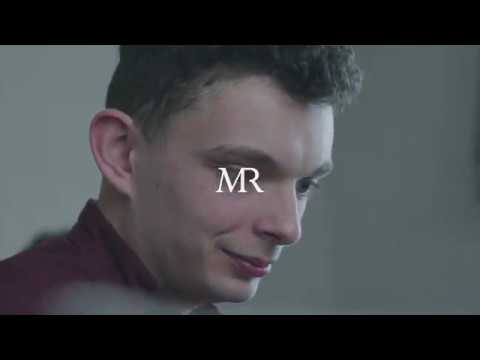 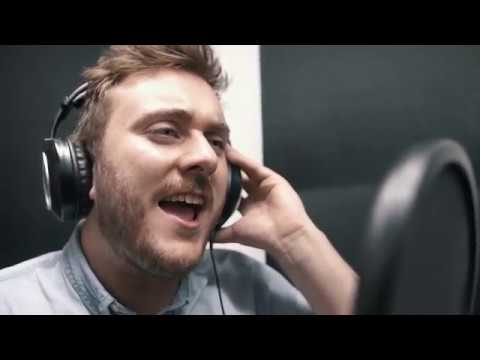 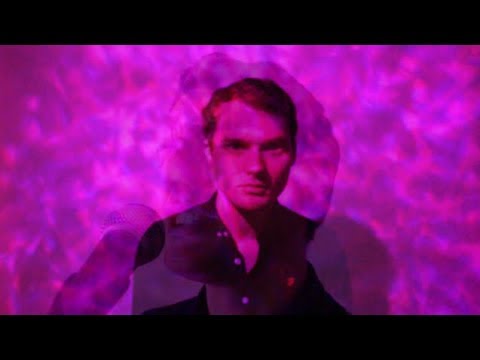