What started out as an argument in Dublin's Stags Head has become a successful musical and songwriting collaboration.

Songwriter Mick Stuart (can't sing for nuts) was looking for a singer. Whilst out with friends in Dublin's Stags Head, Mick got into a heated discussion with Singer/Songwriter Ríona Sally Hartman as to whether or not Singer/Songwriters could do a good job with other people's songs. With every pint the debate got more heated until a challenge was set and the pair agreed to meet the following day to put their arguments to the test. Ríona won!

Mick and Ríona went on to collaborate on a number of projects. Their latest and boldest is Monster Monster, an alternative pop act with songwriting at the heart of the project. Songs by Mick are developed and made her own by Ríona. Exploring the range between love and hate, they create one voice from contrasting perspectives. Mick writes with one thing in mind, Ríona sings with another. Mick suggests left, Ríona swings right. Mick listens to Massive Attack, Emilie Sandé and The Beatles. Ríona listens to Janelle Monae, The Eurythmics and FKA Twigs. Then they get together, compare notes and and still argue over lyrics. Tommy Gray (Drums) and Neil Dorrington (Bass) have a huge creative input in creating as big a sound as we can muster.

It was only in October 2014 that Monster Monster announced our arrival by putting up a Facebook page with their debut song, Assassin. The song has already picked up over 160,000 thousand streams on Spotify. (Only half those streams are from our Mammies).

In December Liverpool Football Club heard another Monster Monster tune, Christmas in Liverpool. The club loved the tune and played it at all their games in Anfield over Christmas. As far as Mick, (life-long Liverpool fan) is concerned, this is 'the best thing that has EVER happened!' The story was picked up by the major papers and blogs in Liverpool and Ireland. The song also went on to win Christmas FM's Best New Song competition and was played heavily on many Irish and some UK radio stations.

Whilst this is a new act, the band have been working behind the scenes, recording music and honing their sound with UK producer James Lewis (works with Rudimental, Sunset Sons, Morris Rae).

With the debut EP just launched, Monster Monster release their single The City's Ours on March 11 with tour dates in Kilkenny, Slane, Galway and Dublin. 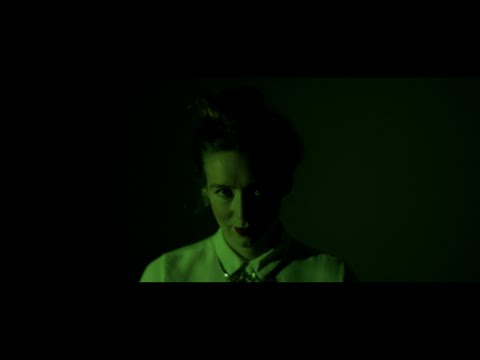 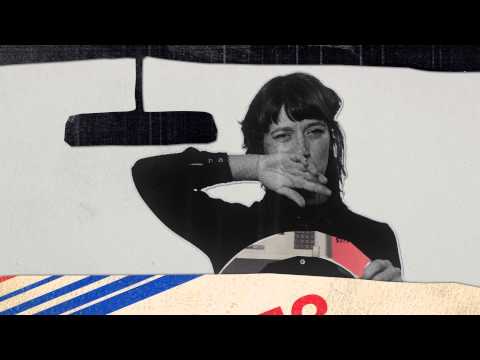 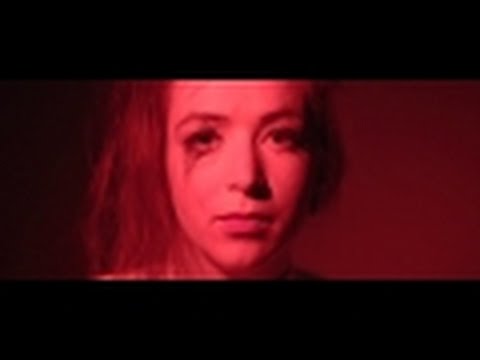