Evoking a sound shared by singer-songwriters like Tracy Chapman, John Martyn, Ben Howard, The Mamas and The Papas and Johnny Flynn, Moon Looks On lead singer Stephen Gormley has a knack for packing emotion into ballads, folk and pop songs.
Earlier this year Moon Looks On released their first single on AMS Records Friends Keep Dropping The song was added to lots of national and local playlists with support from Dan Hegarty, Dave Fanning, John Creedon and John Kelly as well as PlayIrish, Totally Irish, The Irish Jam, Across The Line and John Kennedy, Radio X in the UK.

Prior to their single releases ‘Friends Keep Dropping’ and ‘Razor Wire Skies’ on AMS Records this year Moon Looks On had already been gaining recognition for their sound and were invited to play at St. James’ Church at Other Voices, as part of the IMRO Other Room special that was broadcast on RTE 2fm in March 2018. Describing their sound, Tony Rea (Other Voices) said: “The easy outline for Moon Looks On is a bit of Van Morrison mixed with a bit of The Waterboys. ”
In July 2018 Moon Looks On were chosen to play on a special stage erected in the CHQ square in Dublin’s docklands for the official visit of Prince Harry and his wife Megan, Duchess of Sussex.
While Radio X DJ Clint Boon of the Inspiral Carpets predicted: “This band are gonna be massive”. The band has also received praise from legendary producer Mike Hedges (The Cure/Manic Street Preachers/Travis) who described Stephen’s compositions as being “words and songs from the head and heart”.
Notable live appearances include Sligo Live, Electric Picnic, Westport Arts Festival, Knockanstockan, Somerset House in London and renowned 2000 Trees festival in The Cotswolds, UK. In June 2019 Stephen played no less than three sets at Glastonbury Festival which he describes as “an amazing experience".
From Stephen’s performance on the Croissant Neuf main stage at Glastonbury, Moon Looks On was booked to play a number of tour dates in the UK this year and booked for the Polska Éire Festival in RudaŚląska, Poland that was due to take place on the 4th of July. These have been postponed.
“2020 is set to be a landmark year for Moon Looks On.” - Hot Press NewsDesk 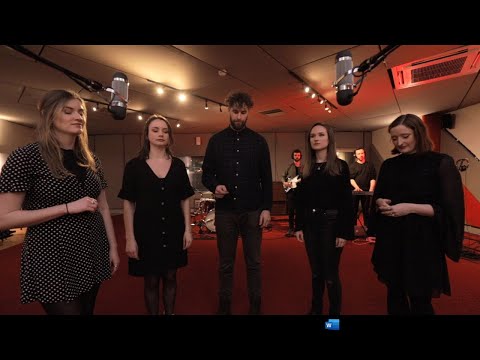 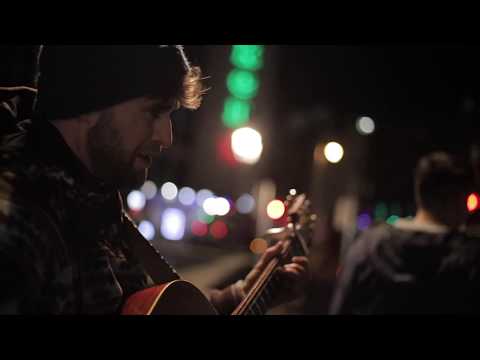 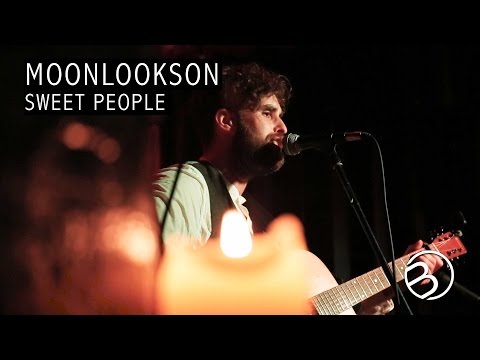 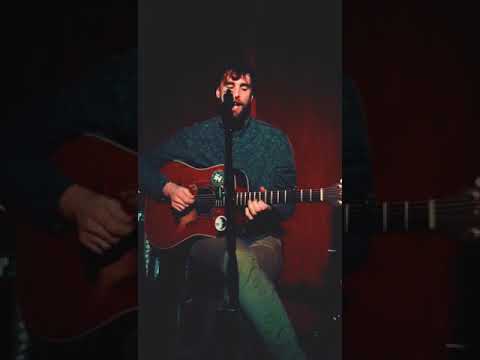