Morgan MacIntyre has recently supported Joan Armatrading in Belfast's Grand Opera House, shared the stage with Nanci Griffith and opening for acts such as Ellie Goulding and The Vaccines at Trinity Ball 2013. This year she has played at numerous Irish festivals including Electric Picnic, Vantastival, Sunflowerfest and returned to Trinity Ball 2014 to close the night.


Morgan’s EP was reviewed by BBC Radio 's 'Across the Line' programme who said it was "super engaging and really creative... loads of personality and a voice that reels you in." The Belfast Telegraph called the EP "stylistically diverse and creatively strong"

Morgan has also caught the attention of Snow Patrol's Gary Lightbody who called her "extraordinary"... with a voice that "could fill stadiums if she wanted to." 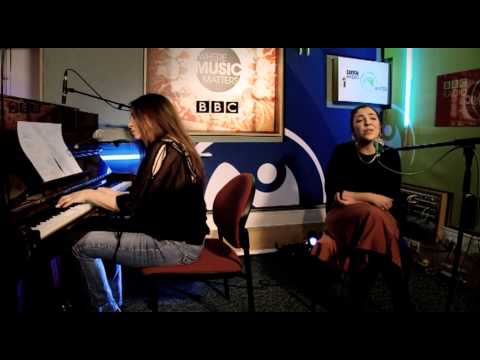 Sounds Like:
Florence and The Machine, Joni Mitchell, Laura Marling