Formed in 2004, MO-T consists of one emcee (Mobriath), one producer (Pablo) and one DJ (Carnie) all hailing from north Dublin. Friends first, the group was formed through a mutual love of all sounds loud and surreal.

Mobriath at times, can channel a William Burroughs style cut and paste attitude, a Spike Milligan sense of the absurd and a Cantona sized slice of the abstract. Of course, at other times he is uniquely himself as his expounded, often skewed, worldview demonstrates.

Strapping a musical narrative to all this lyrical thought bouncing may seem nigh on impossible, but producer Pablo deftly steps up to the task to compose a rhythmic and vital musical backdrop that nimbly flips from light and melodious to dark and brooding, stopping at almost every point in between.

DJ Carnie is no stranger to a pair of 1210’s nor is he a newcomer to the Dublin club scene. He has played in just about every venue Dublin has to offer, mixing all styles from Jazz to Disco. Along with Pablo on stage, they provide Mobriath with a barrage of beats created live by using guitars, synths, loop stations, and mpc’s.

“Taking a lo-fi approach to hip-hop and electronic music, on their new tune the Dublin group Mo Two come across like a nerdy Death Grips mixing rap, noise and beats in their bedroom with a nod to the humble crisp snack Quavers. The song is taken from their forthcoming album Judgement Day.”
- Source: Irish Times, 19-08-16, Nialler9's New Irish Music, Niall Byrne http://www.irishtimes.com/culture/music/nialler9-s-new-irish-music-susie-blue-all-tvvins-september-girls-and-more-1.2761749

“Surreal and ever intriguing hip-hop group Mo-Two comprised of Alan Fitzmaurice and Paul Hargreaves have just unveiled a new video for their track ‘Bastard Loop’. Taken from their forthcoming album Judgement Day, the track sounds like it has as many musical loyalties to the likes Primus and Mr. Bungle as it does to its various hip-hop influences while lyrically the allusions are as daft as you like – when have you ever heard someone rhythmically spit “Pack of Quavers”?"
- Source: The Thin Air, 15-08-16, Eoin Murray
http://thethinair.net/2016/08/watch-mo-two-bastard-loop

“Give it a minute. Strangely infectious end of Summer anthem, or something else entirely? YOU decide.”
- Source: Broadsheet, Decent Alternative Irish Rap, 22-08-13, Bodger
http://www.broadsheet.ie/2013/08/22/decent-alternative-irish-rap 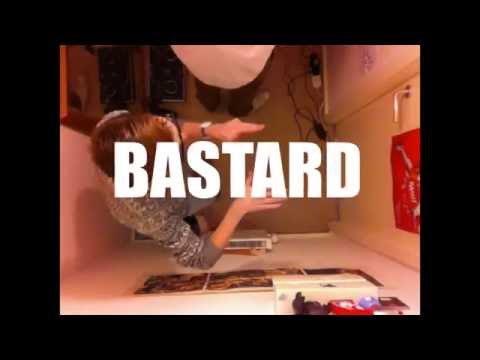 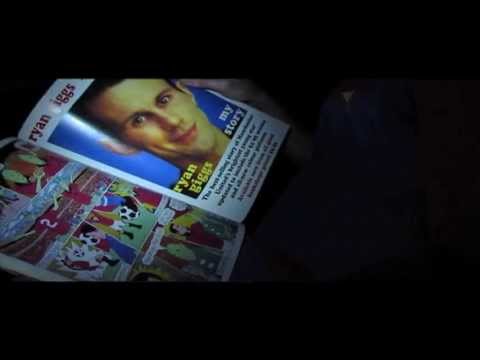 Bastard Loop
Catnip
Sorry I Said That
The Patriots