Motorcycle Display Team is a London based alt-indie-rock trio: Steve Hinds (lead vocals, guitar), Matthew Eyre (bass) and Morgan Condon (drums). ‘All The Way To Rockaway’ is the second single from their latest EP “Letters Of Last Resort”. This EP, follows on from the success of their debut album ‘Captatio Benevolentiae’ produced by Cesar Lavin (Modest Mouse, White Lies, Guillemots).Laden with themes of apocalypse, paranoia, rejection and anxiety, the new EP showcases a dark and heavy side to the band.

MDT is a band you must see live. They recently played the iconic Great Escape festival in Brighton and they are set for a UK tour in autumn, including slots supporting the likes of The Crazy World of Arthur Brownand My Life Story. They also be played a coveted slot at Dublin’sYouBloom Festival in June and an appearance at Lewisham People’s Day Festival is confirmed. To top that the band have had illustrious residencies in the renowned Dublin Castle and The New Cross Inn in London garnering significant national radio play in the UK, Ireland and beyond. 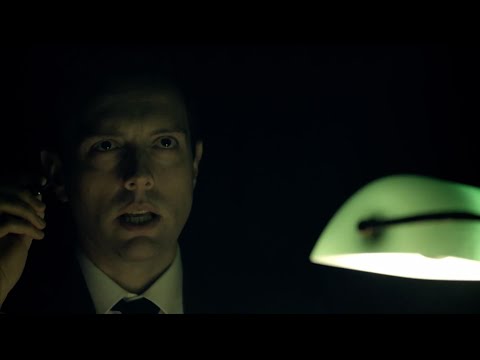 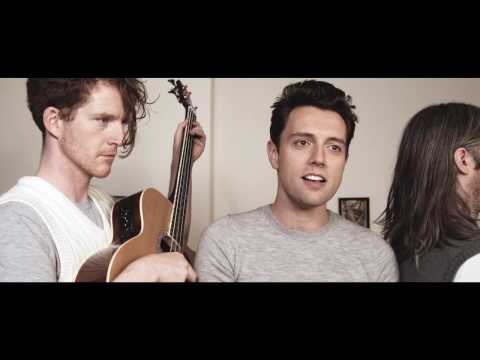 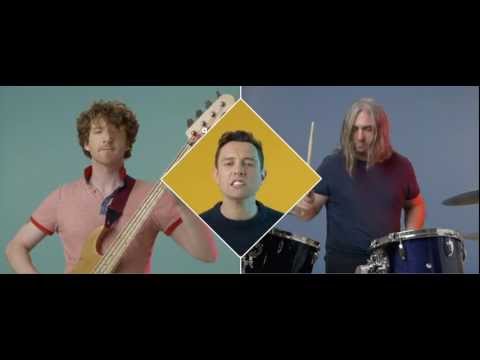