Mulcahy is a singer/songwriter from the sunny South East of Ireland, though his music draws on more melancholy moods from his own experiences. The 26-year-old paints vivid pictures of life, love, the past and the future by blending folk with an array of synth sounds to create an atmospheric and ethereal mood.

Honest and deeply personal lyrics are laid bare over these ambient foundations, drawing inspiration from his own surroundings, as well as the everyone from Glen Hansard to Bon Iver to Queen.

Mulcahy wrote, self-produced and released his first single L I S T E N in October 2018 with a string of new music and live shows planned for 2019. 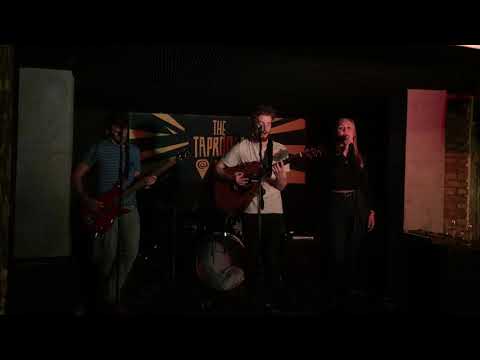 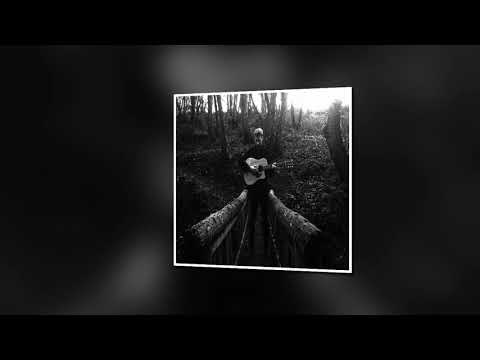