Murder Plan are a 5-piece rock band from Dublin. Their music is grounded in bluesy rock but encompasses a vast range of influences from jazz to vaudeville. Fronted by Stephanie O'Keeffe, a soulful chanteuse with a distinctive natural voice, Hot Press described their sound as "..blues rock fusion with thoughtful & empowering lyrics".

Toying with a variety of styles and themes, they frequently get down & dirty with some old-school rock. According to Naomi McArdle, "Murder Plan show how rock’n'roll should be done" (Harmless Noise on Entertainment.ie).

Never a dull experience, their shows are energetic and somewhat manic affairs featuring a host of strange objects, from police megaphones to church organs and crazed dancing. They will release their debut EP, Drinkin' with the Devil in August 2011. 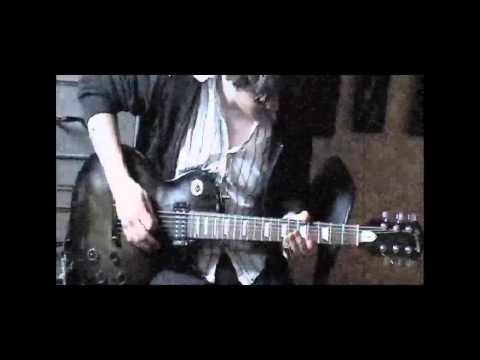