'Muriel Sparks is a split personality.'

'Our first pet was a fish called Flappy.'

'Then we had one called Flippy.'

'One of us once brought a gerbil home from school. That died.'

'Presumed at the time they were male but we’d no evidence to prove it.'

No evidence but, years later, songs.

'They weren’t dodgy fish from a fairground, they were from the pet shop bloke. Next door to a video shop – now a jewellery and bridal shop. Then there were farmers’ markets and crap-jewellery frickin’ markets. And a shop where we’d buy penny sweets from under the counter. Twopenny sweets if you were posh. Pink mice, chocolate mice, sherbet space discs. Tracing paper that melted in your mouth. Tasted of antiseptic. Slightly off and sickly. A sour milkshake.'

With his debut EP, Muriel Sparks has set out his stall of audio treats that are very much to his own recipe yet bear traces of Gruff Rhys, Velvet Underground, David Bowie and Talking Heads. And sherbet space discs and antiseptic. The sweet and the sickly.

'We used to prance around the lounge with a walking stick, singing into it. Proper singing, not mime. Before that it was jumping on the bed with tennis rackets and playing with an 8-track tape player.'
Shame about the fish.

'They had this weird thing where they couldn’t stay underwater. They’d float to the top. They drowned in air. This isn’t nonsense – this is all true.' 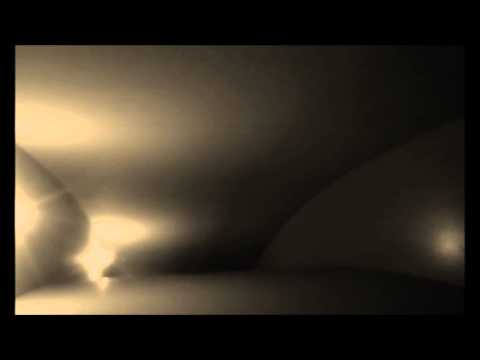