Galway based contemporary folk / roots duo "Murray and Falkenau" have been performing together since 2009. Consisting of the instrumental talents of Anna Falkenau (Fiddle / Lead Guitar) and the songwriting / lyrical capabilities of Ivan J. Murray (Vocals / Guitar) the duo distill the traditions of Irish and American styles into powerful yet subtle music making. To date the duo have toured consistently throughout Ireland, France, Germany and the US. They have captured audiences on a recent two-months tour of France and the US East coast March/April 2012 in diverse settings such as theatres, house concerts and pub concerts, followed by a 7 day stint in Scotland for the Stirling Festival.
Recent highlight shows include the Galway Arts Festival and the Electric Picnic. They have supported American old-time stalwarts "The Foghorn Trio," and played shows in venues such as The Crane, The Roisin Dubh, The Spirit Store and The Glen Arts Centre as well as a summer residency on Inisbofin in 2011/12.
They released their debut album "The Leipzig Sessions" in May 2011 on their own label and publishing company "Treetone Music Ltd.." to critical aclaim:

"The contemporary folk world is a jungle of all too similar sounding singer songwriters. In the Leipzig Sessions, Murray and Falkenau have hit on a formula to bring the strange and wonderful to what is often a tired and jaded genre." (Irish Music Magazine 2011)

"This CD from Anna Falkenau and Ivan Murray has both a formality and a spontaneity working for it simultaneously. Because of that it has a true session feeling for a session with the best. This is trad-old time in the absolute best sense of the term." (Celtic Beats Magazine 2011)

The album was „Album of the Week“ on Glasgow Music Station Celtic Roots Radio and has received airplay on RTE1, Lyric FM, RnaG and a multitude of smaller radio stations in Ireland, the US, the UK, Belgium and Germany.

Upcoming shows for Murray & Falkenau include Tunes in the Church concert series on Aug 8th, the Roisin Dubh on Aug 13 in a double bill with Nuala Kennedy & A J Roach, the Crane Bar on August 17th and the Galway Americana Festival with Lena Ullman, Frank Hall, Tim Rogers and Ben Keogh on September 8th. 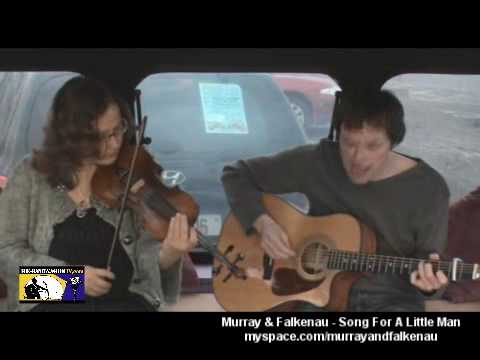 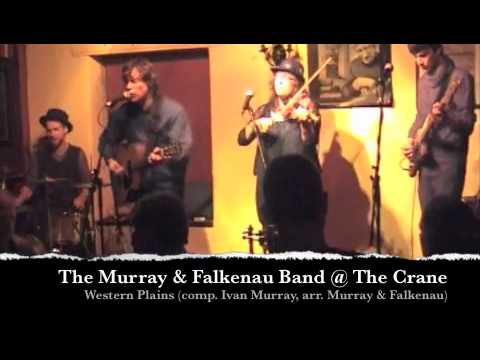 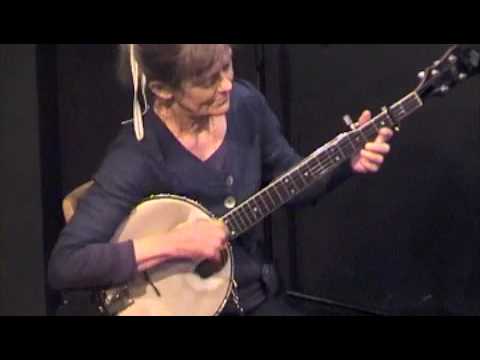