After finding their feet with two early, ramshackle EPs, My Pilot released their debut album "For Winter" at the tail end of 2013, garnering positive notices notices in The Irish Times, duklaprageawaykit.com, goldenplec.com, wearenoise.com and harmlessnoise.ie.

After two more stop-gap EPs, they hit paydirt with the bruised grandeur of 2015's mini-album (too long to be an EP, not long enough to be an album) "Welcome To Ireland", a suite of songs that each cast an askance look at life on this odd little isle. 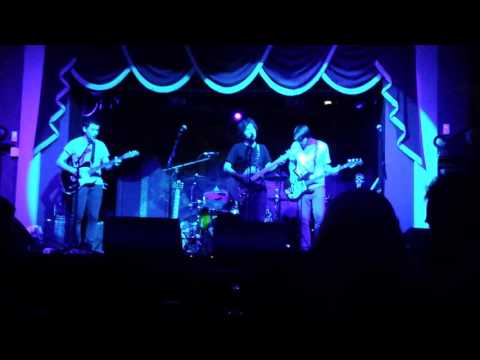 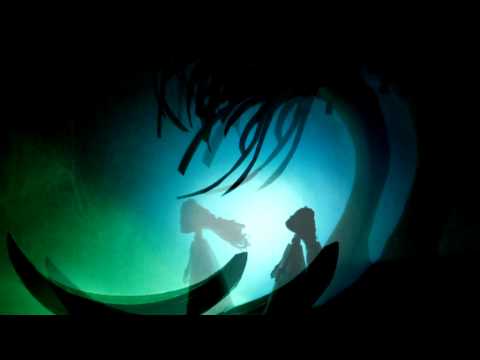 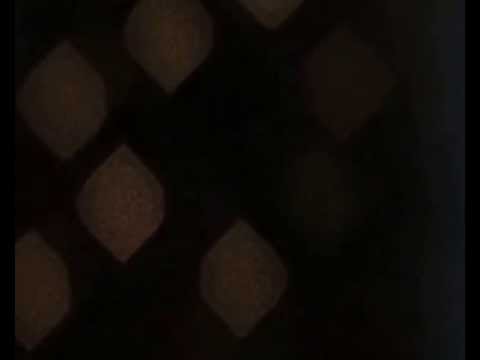