MYSTIC TEARS make Cosmic Punk-Rock music, harkening back to the glory days of Grunge but with a Divine sweetness that elevates the listener into a higher state of being. Its like Nirvana meets The Doors. Songs such as ‘King On The Cross’, ‘Watching You & ‘Mouse Kills Man’, fearlessly emblaze the state of disgust they each share for the corrupt & unjust nature of governments, religion & capitalists - while tracks like ‘Most Wanted’, ‘SHINE’ & ‘Wise One’ beckon us to liberate our souls from the shackles of ego and return to the awareness of our true nature.

MYSTIC TEARS is the manifestation of Tom Kerrisk’s visions. Having founded and fronted Irish rock band The Spikes, (Urges & Purges LP 2009, JoyList LP 2013) Tom is no stranger to high-energetic performances that coax the listener into action through the sheer honesty of his song-writing and vocal delivery of his ideals.
Jenny Hallahan has been playing bass for over 13yrs and having completed 2 degrees in music, BA in Music (Waterford Institute of Technology) & BA in Jazz Performance (Newpark Music Centre), she is the most sought after and badass bass player in Ireland. Her regal Irish beauty and native voice just add to her mystique.
Thundering behind these two is Hoggy Bear. Having replaced Bryan Smyth on drums, Hog is a beast behind the kit. Former drummer with Porn Trauma / The Last Tycoons, he delivers the beats in a Thor like fashion. Being influenced by RHCP & The Mars Volta his drum sounds elevate Tom & Jennys’ playing into the outer dimensions.

MYSTIC TEARS rain down on a world under siege by its own volition. Their firepower and wanton wildness reawaken that sleeping rebel inside us all and affirm the revival of real music played by real people in a world so far from reality – its lost its own shadow.

“Tom's every fibre seems to vibrate with an out-of-kilter shamanistic energy that is hard to define, other than to say it is equal parts Jim and Van Morrison” – Barry Egan, Irish Independent.

"Mystic Tears makes music that is as enigmatic as the project’s name. Their single, “Shine” is haunting and beautiful – a melancholic ballad that makes me think of the quieter moments of artists such as Soundgarden or Nine Inch Nails, just to mention a few." - A&R Factory.

"SHINE is exquisitely assembled and most of all has a palpable heart." - MP3Hugger. 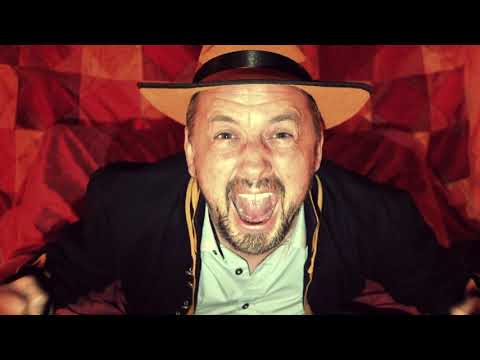 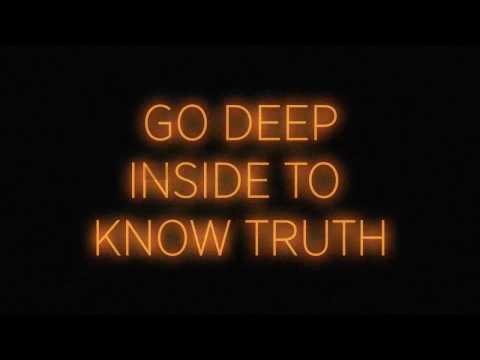 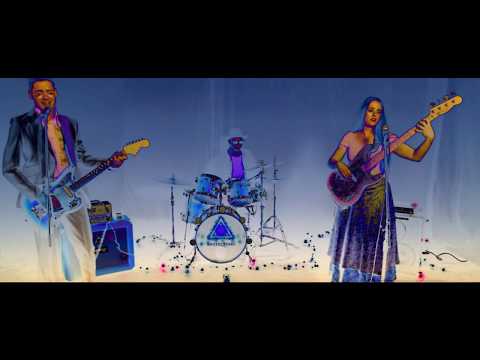 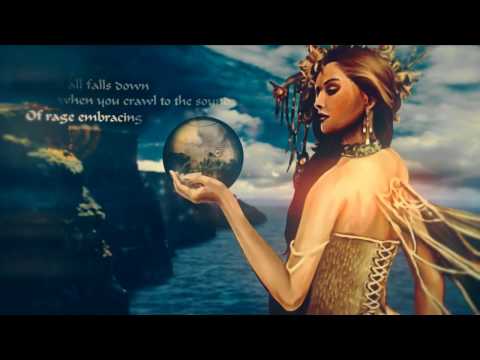