My Uncle stoat” are an Alt/folk/rock band from Dublin fronted by Ryan Taylor Doyle on vocals with additional musical reinforcements provided by Kieran Storey, Eric Smith, Cameron Doyle & Nicola Casagrande. The band’s music covers a diverse range of genres yet maintains a common theme set forth by Ryan's unique and soulful vocals. My Uncle stoat recorded and released their self-titled debut album early 2018 with help from acclaimed Dublin producer Stephen Shannon. My Uncle Stoat have spent much of 2018 perfecting there live sound playing a number of well received shows across Ireland. In December My Uncle Stoat hit European for a number of shows in Italy and Germany & have plans to return in 2019. My Uncle stoats self-titled debut album is an honest yet grim reflection of the world that surrounds us. From haunting darkness to lo-fi indie, My Uncle Stoat’s debut album is a finely crafted collection of tunes and tales. 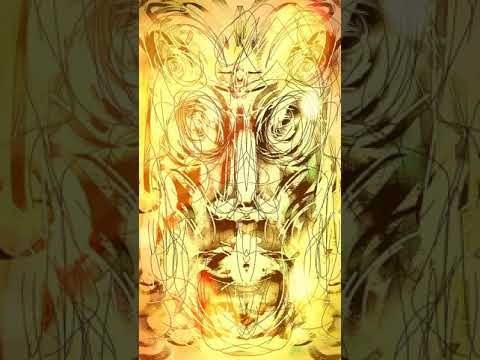