NAOISE ROO, as both a songwriter and a performer, is undeniably a powerful force. Since 2015 Roo has seen her audience grow and grow with a swath of electrifying live shows and the release of her debut album ‘Lilith’ which was met with faultless critical acclaim.

Fully formed from the outset Naoise Roo has left audiences and critics awestruck. On Lilith we find a highly accomplished and enthralling insight into the emotional and musical range of the emerging songwriter, the same which can be said about her recently announced debut EP Sick Girlfriend - a four-track exploration of themes surrounding depression, the challenges of the music industry and the oppressive stereotypes that burden women experiencing mental illness.

After a brief hiatus from the Irish music scene, Naoise Roo has made her triumphant return with two new single's, Black Hole released early 2019, and this release -and is just a taste of the full EP Sick Girlfriend of what lies ahead for this iconic artist.

The first single, ‘Black Hole’ released on the 24th of May was well received following its premiere with Nialler9. It was featured on Goldenplec and The Last Mixed Tape and received airplay on Today FM, 2FM, 98FM, Dublin City FM, WLRFM, Phoenix FM and 8 Radio.

"Full of drama and unpredictableness with vibes of Nick Drake and Patti Smith'"
Rigsy, Across The Line, BBC Radio Ulster.

"With a voice that could silence a room, Naoise Roo has created a stunning collection of dark rock majesty.On her debut effort, Lilith, the Dublin songwriter has tapped into something quite special, barging through tales of heartbreak and sex with unflinching honesty, and backed by a guitar sound that’s equal parts furious, brooding and ominous."
James Ward, The Mirror.

"Like an Irish PJ Harvey Naoise Roo brings her listeners on a journey from a world of soothing calmness to one that is covered in screeching guilt”
John Barker, 98fm.

"Lilith’ exudes confidence; both in the full-on approach the band take to the tracks and in Roo’s equally full-blooded delivery and lyrical candour. As musical styles swing from balladry to rock, to blues and jazz, through cabaret and burlesque-conjuring vocal inflections, the unifying factor is that impressive voice. It’s an album that holds its own despite a hat-tip to many genres; frequently intense, though darkly humorous with it."
- Justin McDaid, Goldenplec.

"The album’s genre-spanning promises of ambient electronica, indie rock and burlesque could well show Lilith to be one of the great Irish breakthrough albums of 2015. Certainly this early on, her output is reminiscent of the kinds of qualities that made the likes of Angel Olsen’s incredible 2014 LP Burn Your Fire For No Witness so special." - Stevie Lennox, The Thin Air. 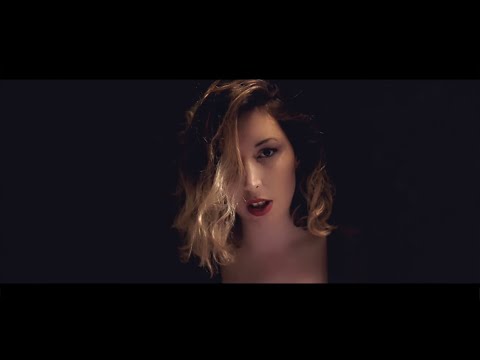 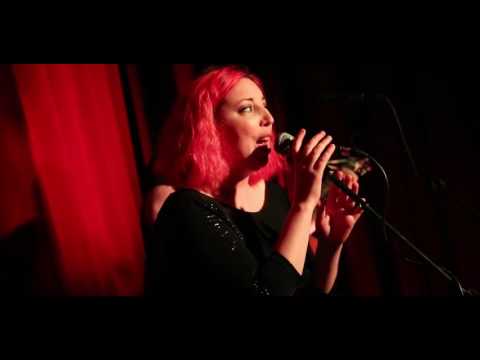 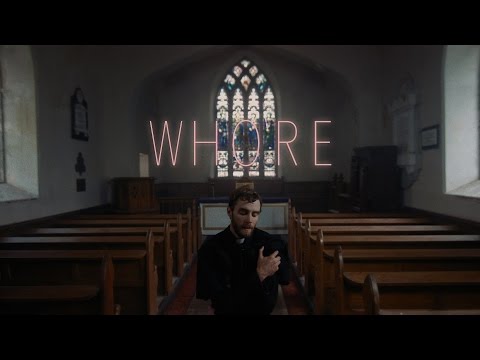