Navá is a group of young musicians exploring the relationship between the ancient musical cultures of Ireland and Persia. It is comprised of members of folk/bluegrass band Pine Marten: Simon Guy, Paddy Kiernan and Niall Hughes, and Iranian born brothers Shahab and Shayan Coohe. Together these diverse musicians weave a beguiling tapestry of sound, ranging from Irish jigs and reels to Persian 'dastgáh', to original compositions and explosive improvisations.
Since forming in early 2016 they have performed at The Silk Road Film Festival, Bray Jazz Festival, as part of the 'Listen At' concert series, and have received national airplay on Lyric FM's 'The Blue of the Night' radio show. They are also recent recipients of the Arts Council's 'Deis Recording Grant', which will support the recording of their debut album in late 2016. 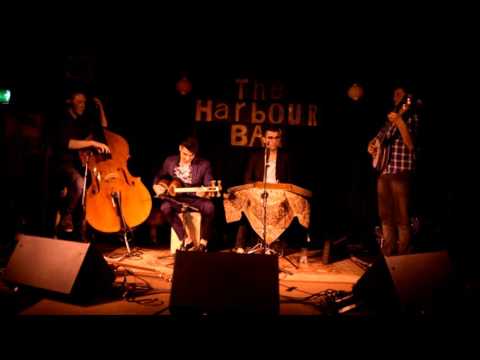