Described as 'sounding like a bar room brawl between The Pogues & Gogol Bordello', Naymedici have burst on to the UK and Irish music scene with an original fresh sound that is both in your face, and a lot of fun!

Naymedici play folk as it should be played, loud. Combining gypsy licks, Irish reels, punk guitars and thrashing drums, Naymedici have burst on to the UK and Irish music scene with an original fresh sound that is both in your face, and a lot of fun! Naymedici have quickly become regarded as one of the most promising and prolific new talents to emerge from the Manchester music scene in recent years.

Comprising of brothers Mike (vocals/guitar) and Ron (drums), Josh (vocals/guitar/harmonica), Hilly (bass) and Bob (playing fast as folk fiddle), their renowned energetic live performances are sure to get even the most hardened crowd dancing in the aisles!

Their sound is a unique mixture of Balkan and Irish music, taking influence from The Pogues, Gogol Bordello and The Dubliners. Their gigs are bouncy, lively and energetic, using gypsy melodies. The band has certainly gone from strength to strength over the past number of years, ensuring a heavy booking schedule for the UK and Irish festival circuit, often stealing the show with their passionate, mile-a-minute sets.

Naymedici released their first single 'Paddy McGee' with B side 'Whiskey John' on Knackers Yards records at Academy 3 in July 2012 before Headline slots at both Kendal Calling and YNOT Festival later that summer. In between that they managed to fit in their 3rd Irish tour, which allowed them to play at prestigious venues such as Crane Lane in Cork, and De Barras in Clonakilty.

2013 has been kind to Naymedici so far. Their reputation for lively bouncing sets allowed them to get a top slot at this years Cheltenham Festival, where they were the only band to play in the Guinness Village on Gold Cup day in front of a sold out 80,000 strong crowd. They have recently been in the studio, and released their second single 'Koo Koo The Bird Girl' on April 13th. 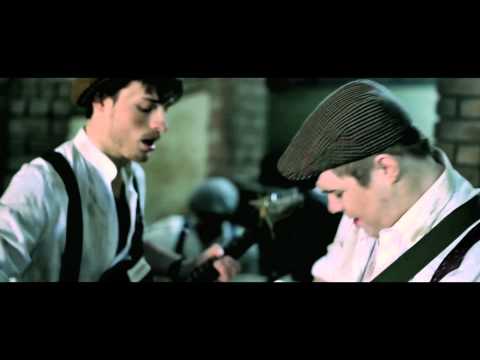 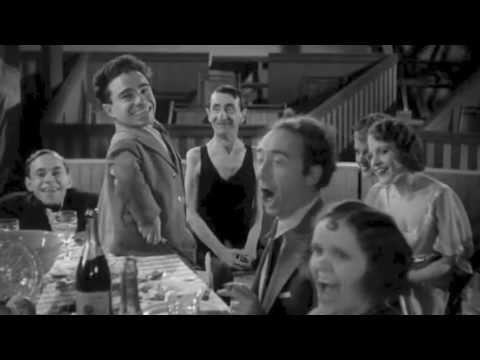 Sounds Like:
Gogol Bordello, Leningrad, The Dubliners, The Pogues