With their debut album ready to record, ‘NCX’ will be showcasing their performance talents by recording the album live in early 2017. They boast a collection of four experienced songwriters & 15 brand new original tracks, eagerly anticipated by all that have heard them!

In Mid-2016, Singer/Songwriter Niall Callan teamed up with three masters of their trade, Martin Shields (Vocals/Bass), Phil Dowling (Vocals/Rhythm Guitar) & Andrew McDonagh (Vocals/Drums), with a vision of bringing new original classic rock back to the stage. 2017 is set to be a big year for ‘NCX’ as the summer festival season will coincide with their album release & they have been already ear-marked for a number of appearances.

‘NCX’ will be launching a nationwide list of live events to promote their debut album with the determination of making a deep impact in the professional music community in 2017. 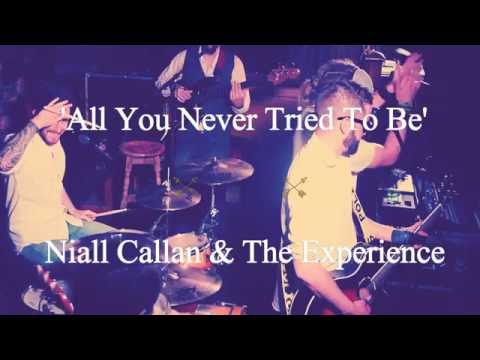 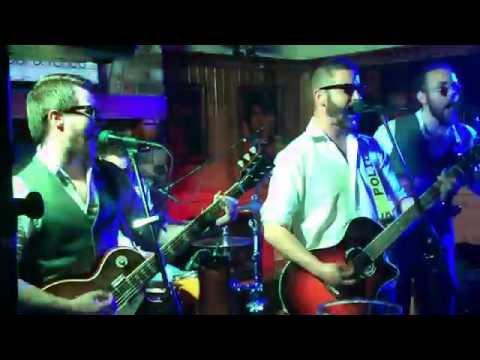 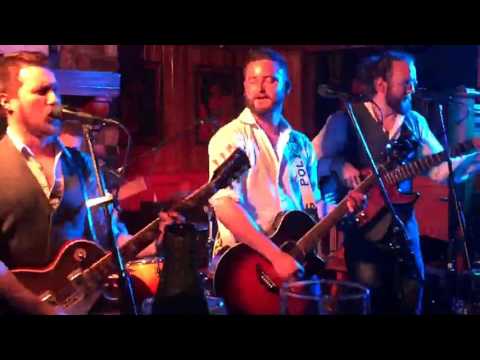